Not too long ago, it was reported that Xiaomi managed to sell 100,000 units of their popular Xiaomi Mi3 smartphone in almost 90 seconds, and it seems that the company did it again with its Mi3 and HongMi snatched up in almost three minutes. During the Single’s day sale, the company managed to sell over 200,000 smartphones in a record time of three minutes, generating a review of a whopping RMB 107 million ($17.5 million). 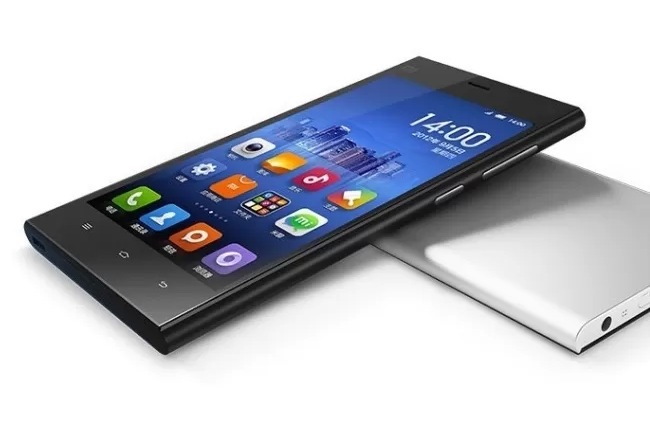 The company held a sale to celebrate “Single’s day” where the company had 380,000 devices on sale, which consists of its three smartphones including Mi3, HongMi and Mi2S. In addition, the company also had 50,000 set top boxes on sale on the same Single’s Day sale. Within three minutes, the company sold 110,000 Mi3 units as well as the 110,000 HongMi units crossing RMB 100 million benchmark on Tmall. Surprisingly, the company managed to generate RMB 300 million by the end of the day, which is almost equal to $49 million.

According to Xiaomi, this makes it the first company on Tmall to break the RMB 100 million ($16.4 million) benchmark. Moreover, Xiaomi notes that last year the company that passed this benchmark did so only in the afternoon, making the feat all the more astounding.