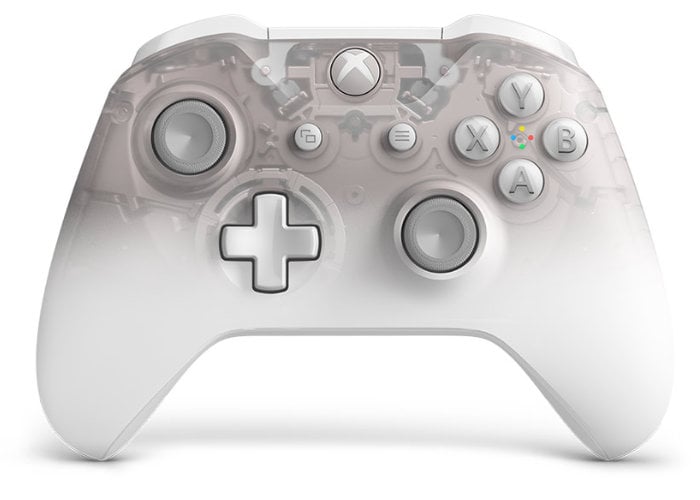 Microsoft has this week unveiled a new addition to its range of Xbox controllers with the launch of the new Phantom White Special Edition Xbox wireless controller which is now available to preorder priced at $70. Expected to launch on April 2, 2019 the translucent white design sports a textured grip, button mapping technology and connects to your Xbox using Bluetooth.

The Xbox Wireless Controller Phantom White Special Edition is the second controller in our Phantom Series following the Phantom Black Special Edition both of which are equipped with a 3.5mm headphone jack and Bluetooth connectivity. 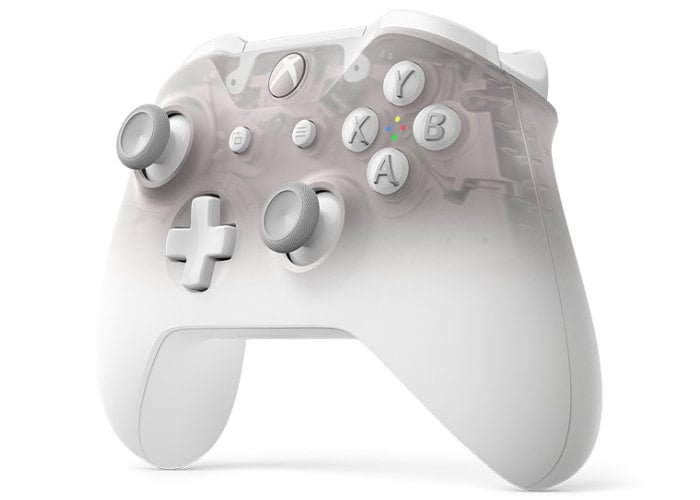 “The design is the optimal blend of luxury and Sci-Fi, embodying a new slant on technical beauty. This controller reflects a sense of mystery with rich, neutral colors that fade away to reveal the technology inside. From top to bottom, this controller transitions from a high-tech translucent white with gold mechanical components underneath to an opaque matte white. The buttons, triggers, thumbsticks and bumpers are a sleek, glossy white with light grey accents. On the back, textured grips will help you stay on-target.” 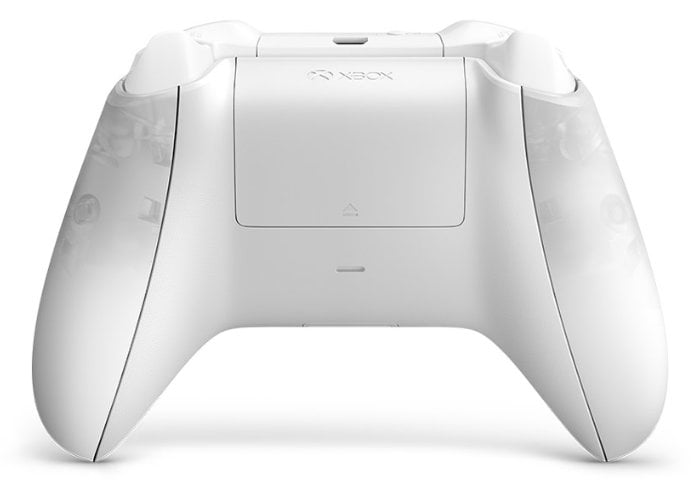 For more details on the new Xbox Wireless Controller Phantom White Special Edition which is compatible with Xbox One X, Xbox One S, Xbox One and Windows 10 PC systems jump over to the official Xbox website by following the link below.