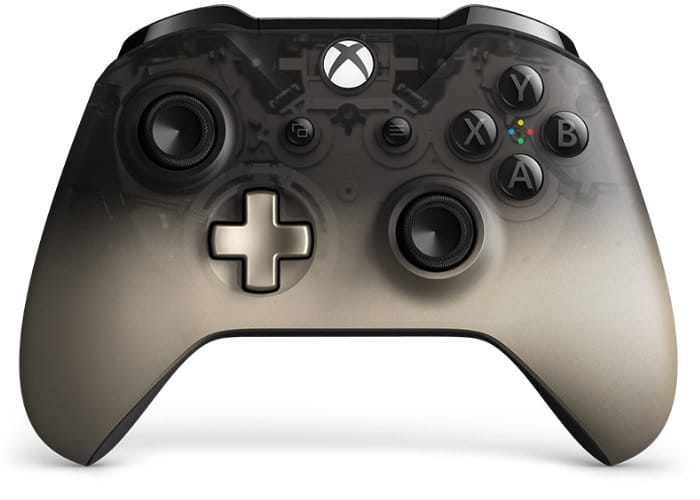 Microsoft has today unveiled a pair of new wireless Xbox controllers in the form of the Phantom Black Special Edition and the Xbox Wireless Controller offering a Grey/Blue finish. The Phantom Black Special Edition Xbox wireless controller will be available to purchase both online and from high street retailers from September 11th, 2018 onwards priced $69.99. The Grey/Blue wireless controller will ship to retailers in the U.S. and Canada on September 25th 2018 and to retailers worldwide on October 9th 2018 and will be priced at $64.99 Microsoft has opened preorders for both controllers today from both the online Microsoft store and retail Microsoft outlets. To preorder yours follow the links below.

Both Xbox Wireless Controllers are compatible with the Xbox One Range of peripherals such as the 3.5mm headphone jack and are equipped with Bluetooth technology to connect and play on Windows 10 systems and the Samsung Gear VR headset.

“The Xbox Wireless Controller – Phantom Black Special Edition will be the envy of your friends. It was inspired by the idea of catching a glimpse inside. This controller is about mystery meeting luxury to reveal the technology within the controller. From top to bottom, this controller fades from a high-tech translucent matte black to a stunning metallic champagne gold. Black buttons, triggers, thumbsticks and bumpers are accented with a champagne gold D-pad. On the back, textured grips will help you stay on-target when games get intense.” 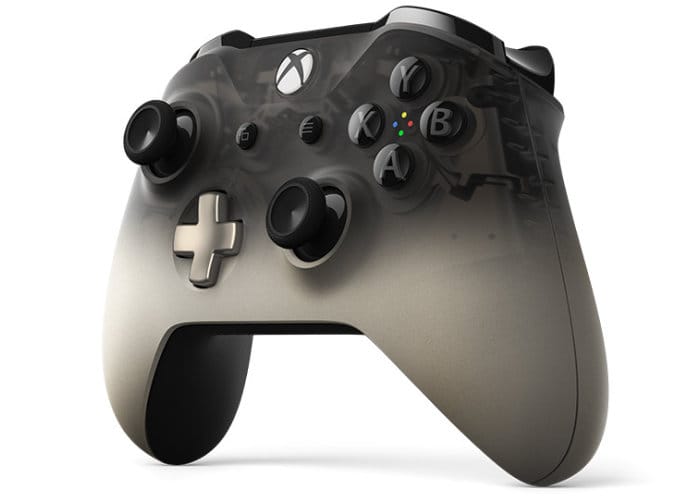 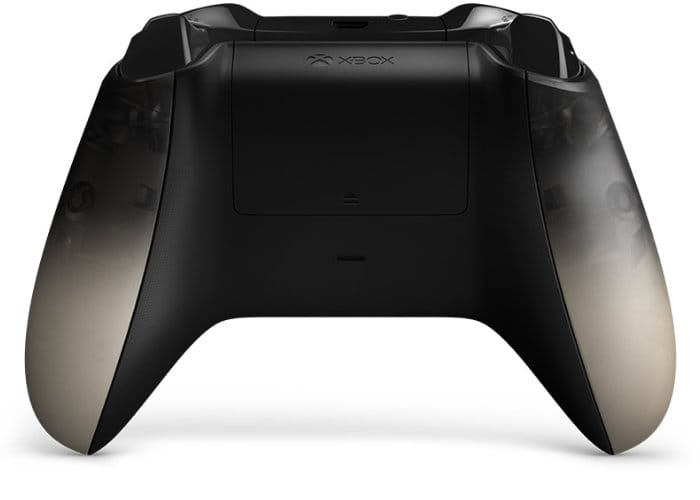 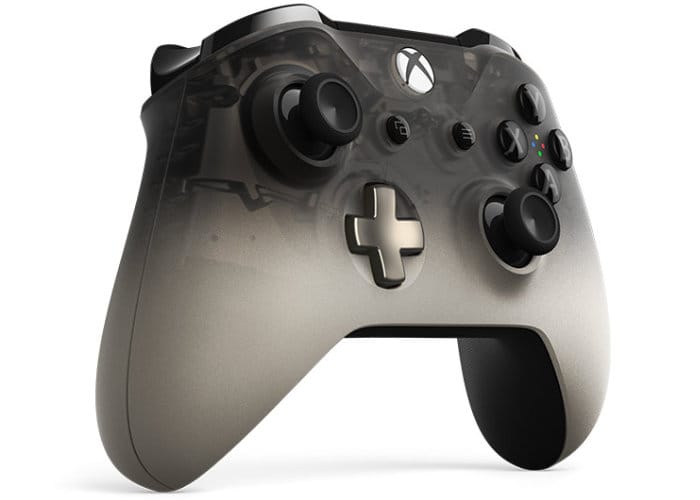 “The Xbox Wireless Controller – Grey/Blue features a sleek, dark grey design. Grey monochrome ABXY, menu, and navigation buttons reinforce the modern minimalist design. For a pop of color, there are eye-catching blue accents at the base of the thumbsticks and on the back of the controller.” 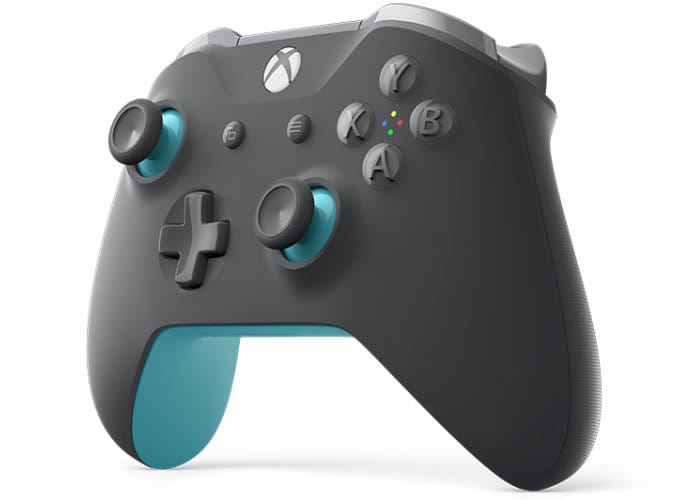 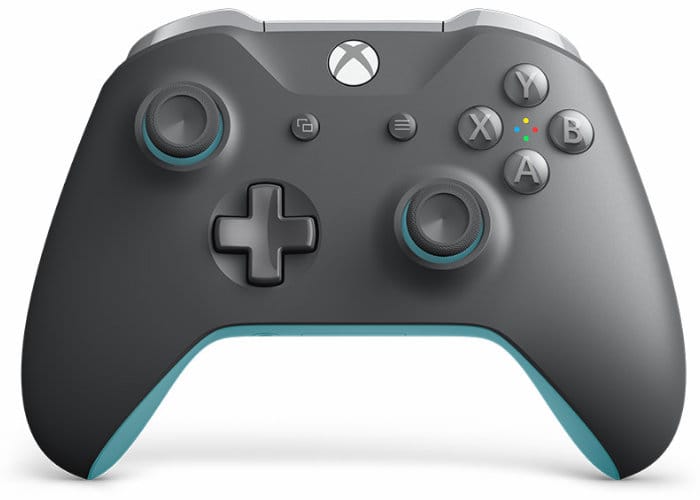 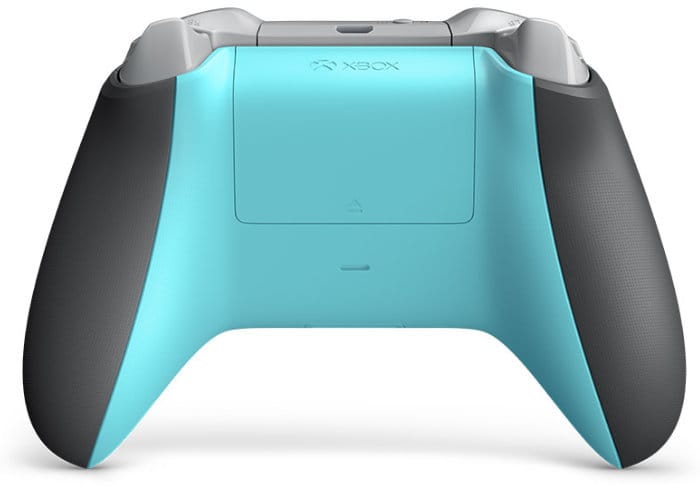 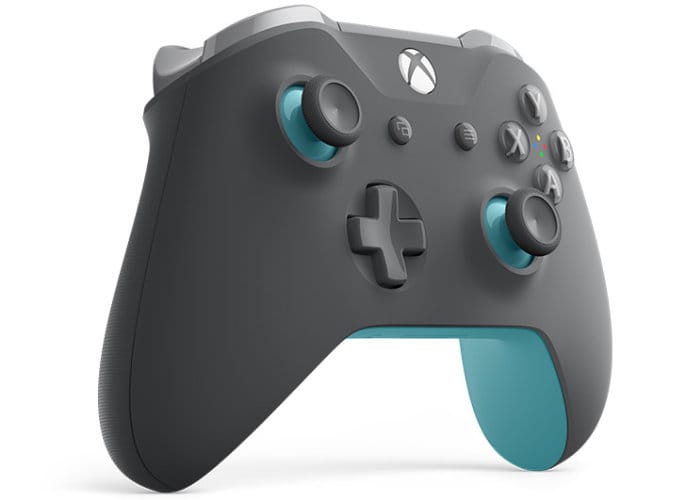