The Major Nelson website has today announce that a new system update will be rolling our for Xbox 360 gaming console today. Which is hoped will bring a fix to the issues some owners have been experiencing with colours since the new dashboard was rolled out a few months ago.

After a number of reports and evidence started to surface regards the colour problem, Microsoft acknowledged the Xbox 360 colour issue and said that a fix would be coming shortly back in the middle of January. 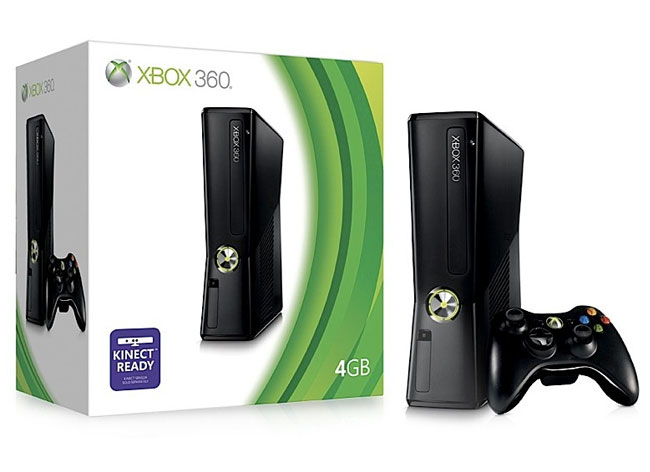 Now a few weeks later the new mandatory Xbox 360 update will provide a fix to a colour issues that some users were experiencing, and it will be immediately notable in the dashboard, say Microsoft.

The new update will also bring with it increases in performance, and the Major Nelson announcement also states that, the fix is also being applied by partners to their apps on Xbox LIVE, which we expect to roll out over the coming months.