Android gamers who have been patiently waiting for the arrival of the awesome X-COM: Enemy Unknown onto the Android operating system. Will be pleased to know that it has now arrived at the Google Play Store for both smartphone and tablet Android devices and is priced at $9.99. 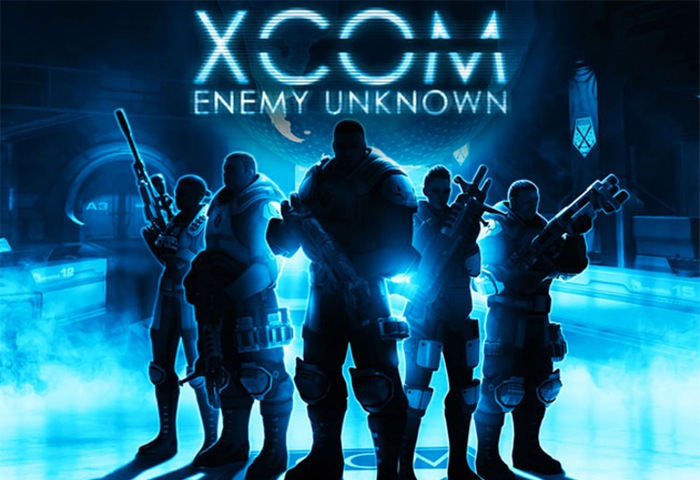 The new X-COM: Enemy Unknown has been developed by Firaxis Games and published by 2K Games. The X-COM Android game has been optimised for the Android operating system and provides gamers with a mix of strategy turn-based combat together with a long-term base building RPG style system. Check out the trailer below.

The XCOM: Enemy Unknown was critically acclaimed, with averaged ratings of close to 90% for all versions at both GameRankings and Metacritic, so its not to be missed if you haven’t already tasted it gameplay.

“Threatened by an unknown enemy, Earth’s governments unite to form an elite paramilitary organization, known as XCOM. As the commander of XCOM, you must create a fully operational base, research alien technologies, plan combat missions, and lead your soldiers in fierce battles against a terrifying alien invasion. The decisions you make will affect the fate of humanity. You are our last hope.”