At E3 this week Firaxis has released a new trailer for X-Com: Enemy Unknown, which will take the form of a isometric, turn-based strategy game. However no gameplay for the new XCOM Enemy Unknown title has been revealed in the latest trailer, just plenty of the game’s new cinematic sequences. Enjoy! 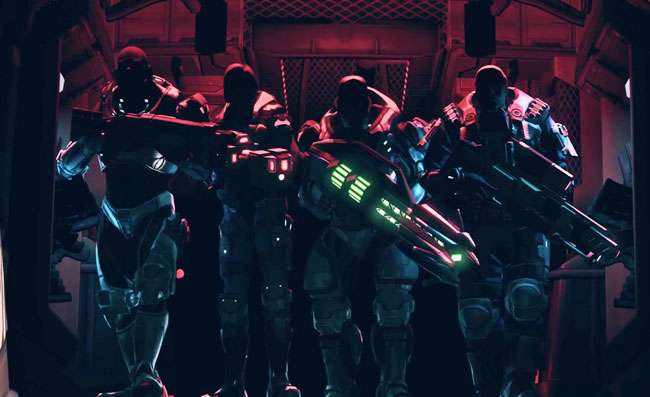 XCOM: Enemy Unknown will be launching for the Xbox 360, PlayStation 3 and PC on October 9, 2012, and will include plenty of rich tactical diversity, says its creators.

“Humankind faces an unknown alien threat, and the only thing that stands in the way of annihilation is the top secret XCOM Project. Can these operatives turn the tide of battle, or will it be our last stand?” 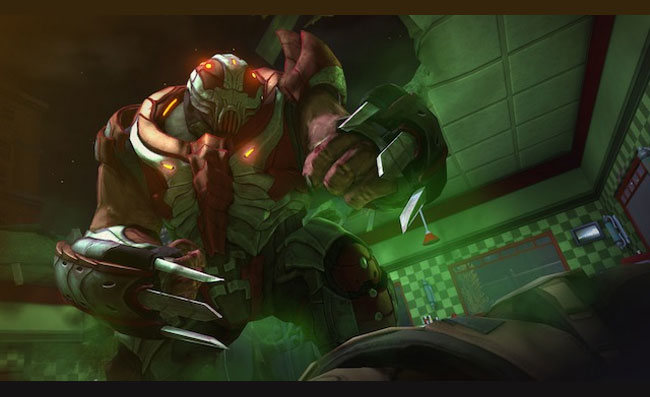