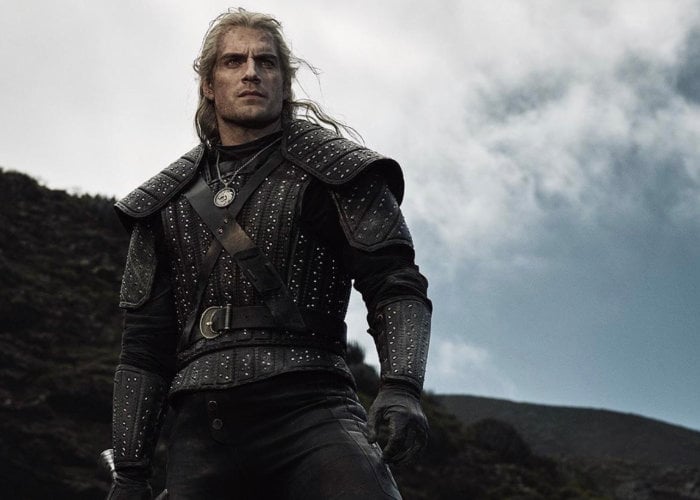 Witcher fans looking forward to the new Witcher series currently under production by Netflix are sure to enjoy these new teaser images published via the official Netflix Twitter channel. Providing a first glimpse at what you can expect from the characters, costumes and locations.

Hopefully a teaser trailer for the new Witcher series will premiere at the upcoming Comic-Con 2019, although this has not yet been confirmed.

“The Witcher by Polish writer Andrzej Sapkowski, is a fantasy series of short stories and novels about the protagonist character Geralt of Rivia. In Sapkowski’s books, “witchers” like Geralt are monster hunters who (with training and body modification) develop supernatural abilities at a young age to battle deadly beasts. The books have been adapted into a film, a television series, video games, and a graphic novel series.” 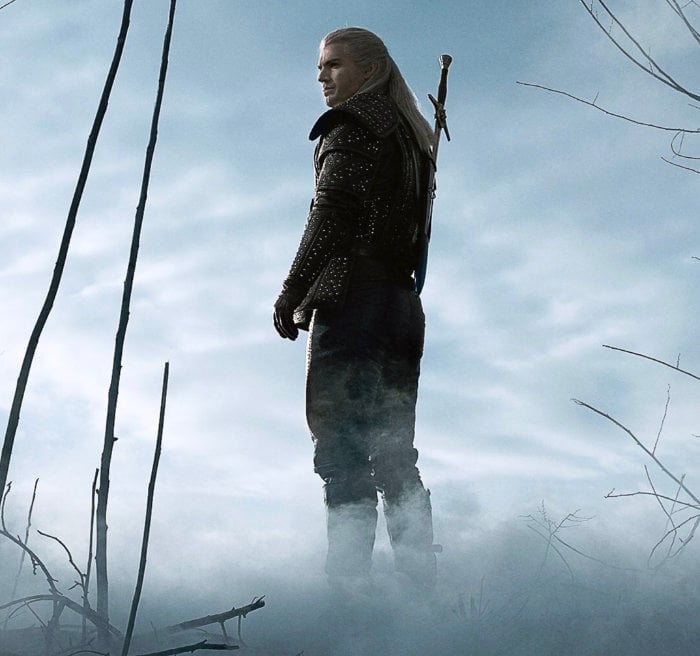 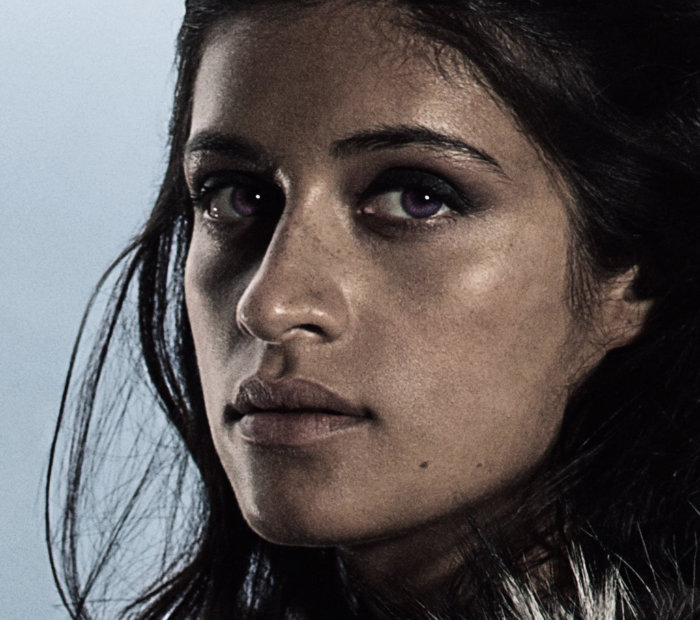 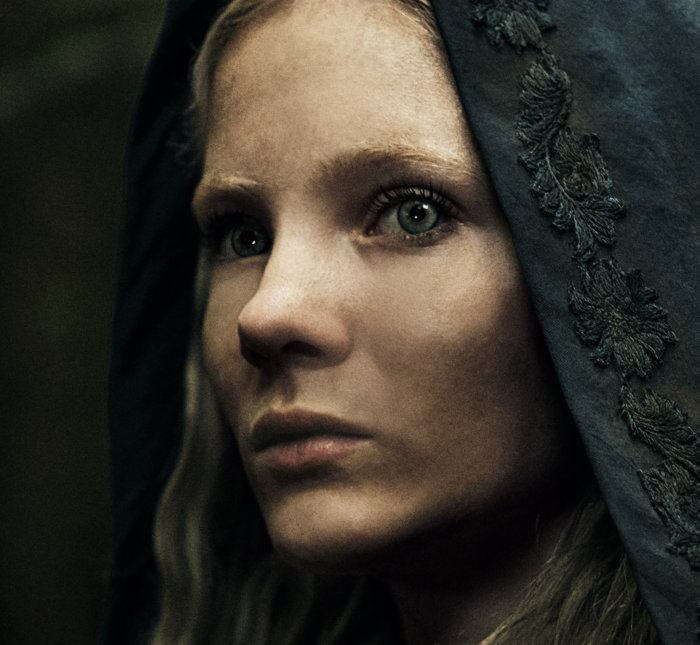 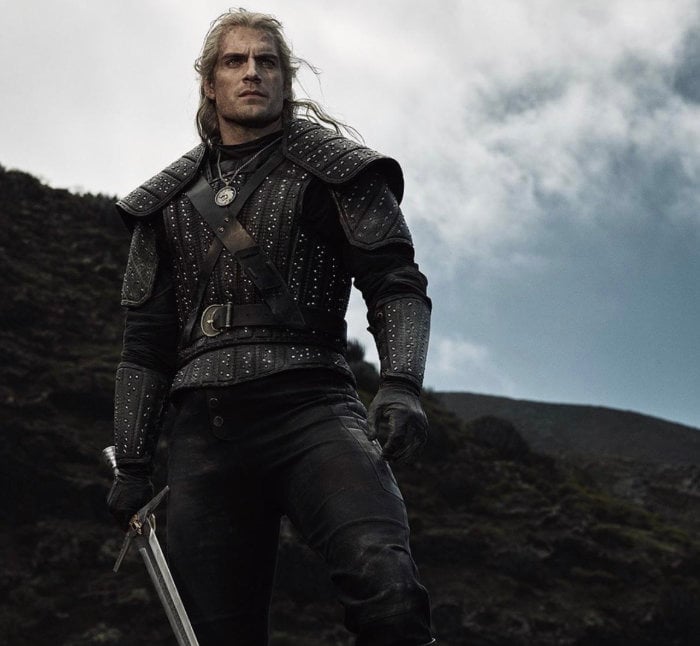 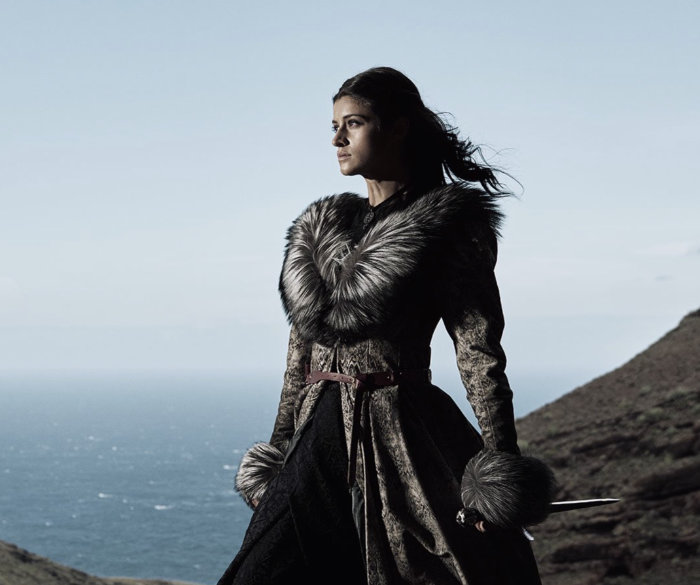 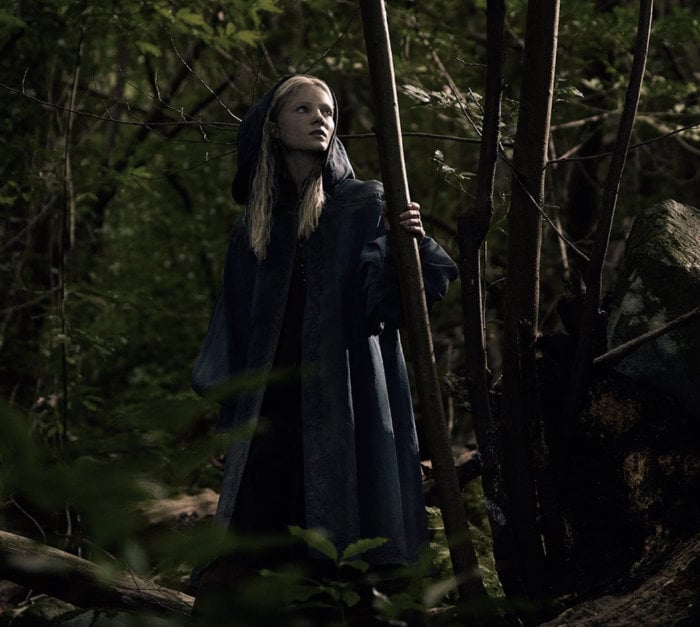