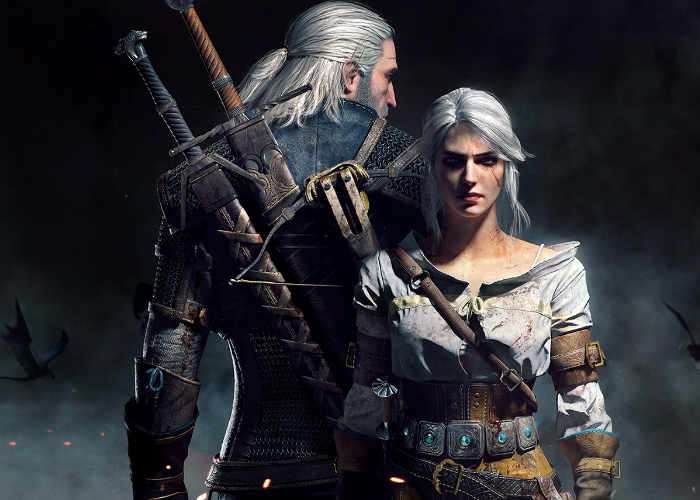 Last year it was revealed that Netflix is currently in the process of creating a new TV series based on the original Witcher books written by Polish author Andrzej Sapkowski. Which provided inspiration for The Witcher action, adventure role-playing series of computer games, created by CD Projekt Red first released way back in October 2007. This week more details have been released announcing that the pilot script has been written and that the first series will consist of eight episodes.

The Witcher TV series will also be filmed in eastern Europe, staying true to Andrzej Sapkowski’s vision. As far as release dates are concerned you can expect the new Witcher TV series to Premier sometime during 2020 so don’t expect any trailers to be released in the coming weeks. The Kit Guru website explained more about what we already know.

“Geralt will obviously be at the centre of the story, but Yennefer, Triss, Ciri, Roach (the horse), Emperor Emhyr and Jaskier (otherwise known as Dandelion) will be there. Some less familiar faces set to appear include Cahir- a Nilfguardian knight, Regis- the vampire who you will recognize from The Witcher 3’s Blood and Wine expansion, Viglefortz- a mage and member of the chapter of sorcerers, Milva- an archer and companion of Geralt and finally Leo Bonhart- a bounty hunter who claims to have taken down three Witchers in his time.”

As soon as more information is made available or trailers released for the Witcher TV Series we will keep you up to speed as always.