The guys over at All Things Digital have received some information at Apple [AAPL] is planning a special event on Wednesday the 27th of January, at the Yerba Buena Centre for the Arts in San Francisco.

According to All Things Digital, the event is being held for a major product launch, could this finally be the date when Apple reveals the much rumored Apple Tablet, which may possibly end up being called the iSlate. 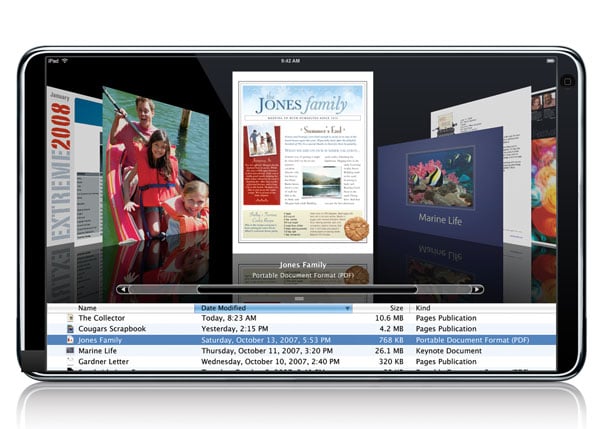 Apple registered the domain name iSlate.com back in 2007, and it was only recently revealed that they owned this domain so this could be what the Apple Tablet will be called.

As usual we will have to wait and see what Apple unveils on the 27th of January, it could possibly be a new iPhone, although Apple usually announce their new model of the iPhone slightly later in the year.

I really hope that the 27th of January is the date that Apple announces their tablet, as most of us have been waiting for quite some time for confirmation from Apple that it actually exists.