According to the guys over at EverythingWM, who got their hands on the photo below, the white Nokia Lumia 900 will launch on AT&T on the 22nd of April. 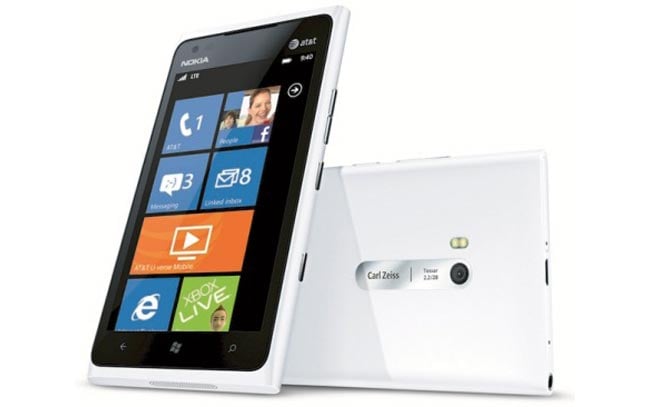 The device will come with the same specifications as the existing model, which include a 4.3 inch AMOLED ClearBlack touchscreen display with a resolution of 800 x 480 pixels.