Yesterday Nokia announced that they would be launching a white Nokia Lumia 800, with the announcement of the new Nokia Lumia 800, Nokia posted some photos of the device to their Facebook page. 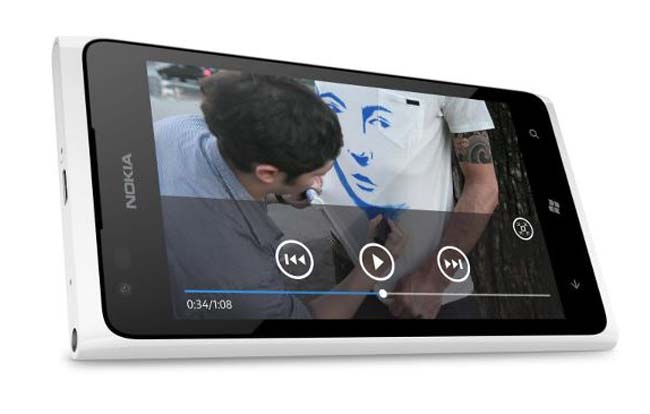 According to the guys over at Pocket Now, the photo is believed to be the internal version of the Nokia Lumia 900, which has yet to be announced, and we can expect to see the device launch at MWC 2012 later this month.

The international Nokia Lumia 900 is expected to share many of the same specifications as the US version, which include Windows Phone 7.5 Mango device and it features a 4.3 inch AMOLED ClearBlack touchscreen display with a resolution of 800 x 480 pixels.