Nokia has announced that they will be releasing a new white version of the Nokia Lumia 800 Windows Phone smartphone, the device has been available in black, cyan and magenta since it was released last year.

The Nokia Lumia 800 white features the same hardware specifications as the previous versions, which include a 3.7 inch AMOLED ClearBlack touchscreen display with a resolution of 800 x 480 pixels, and it comes with Windows 7.5 Mango, and a single core 1.4GHz processor. 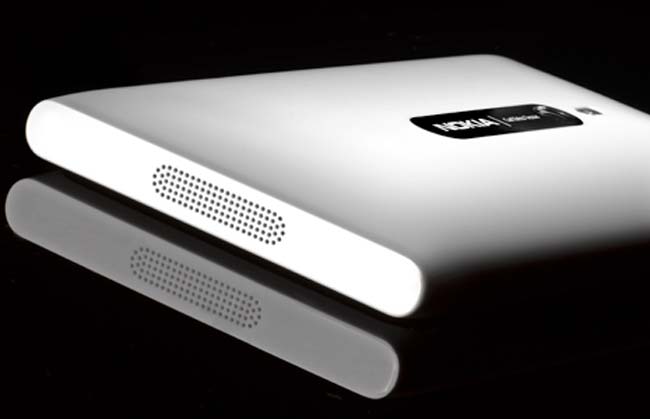 Other specifications on the Nokia Lumia 800 white include an 8 megapixel camera with Carl Zeiss optics, a dual led flash and auto-focus, it can record HD video in 720p, there is also 802.11 b/g/n WiFi, Bluetooth 2.1, HSDPA, HSUPA, and a micro SIM card. 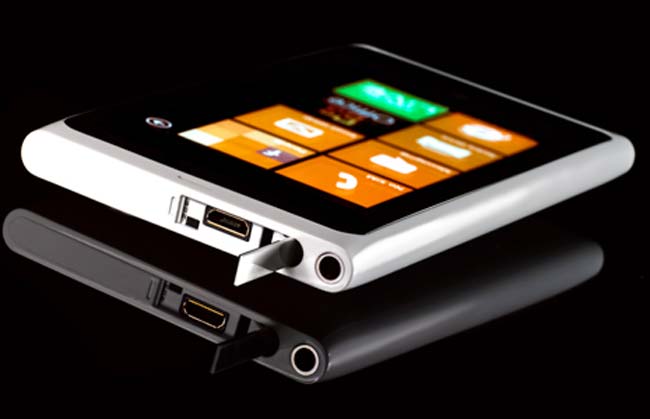 We don’t as yet have an official launch date for the new Nokia Lumia 800 in white, Nokia has said that it will be available some time later this month, as soon as we get some more details we will let you guys know.