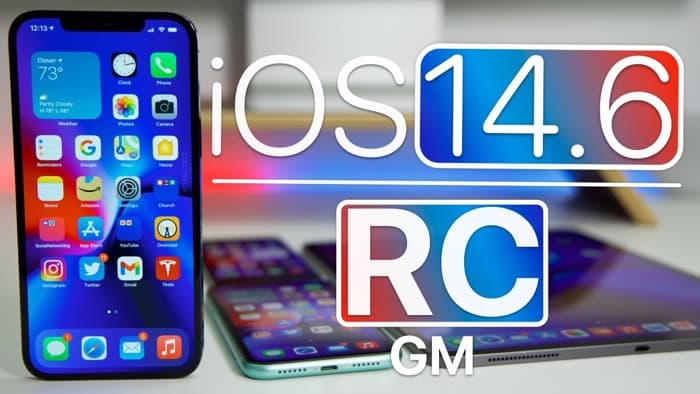 Apple just released iOS 14.6 Release Candidate for the iPhone and iPadOS 14.6 RC for the iPad and now we get to find out more details about what is included in this new beta.

As we can see from the video there are a number of new features, including the new Lossless audio for Apple Music which is coming next month. There are also a number of other new features included in this update, you can see full details on them here.