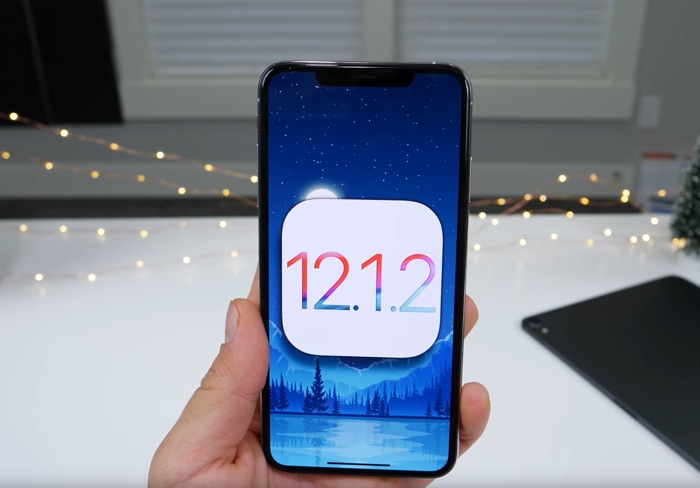 Apple recently released their new iOS 12.1.2 beta 1 software, we have already seen some speed test videos of the OS and now we have another video.

The new iOS 12.1.2 beta 1 has been released to both developers and members of Apple’s Public Beta testing program.

Now we have a new video from Everything Apple Pro that gives us a look at what is new in the new iOS 12.1.2 software, the release notes said that it included some bug fixes and performance improvements.

As this is the first beta of iOS 12.1.2 we are not expecting the final version for some time, we suspect it will land some time in January.