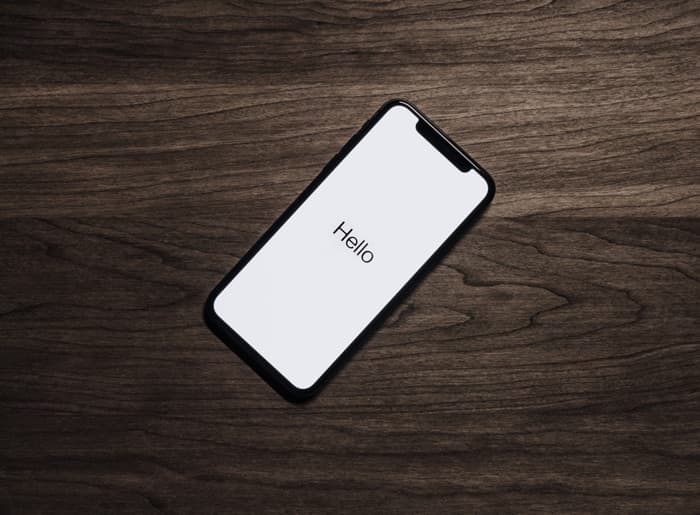 In order to test out the iOS 12.1.2 public beta on your device you will need to be a member of Apple’s public beta testing program.

Apple has not revealed details on exactly what is included in the new iOS 12.1.2 software, all we know so far is that it comes with some bug fixes and performance improvements.

We just saw some videos of the new iOS 12.1.2 beta 1 vs iOS 12.1.1 and there were no major speed improvements in the new beta. As this is the first beta of iOS 12.1.2 we are not expecting the final version of the software to be released for a while, we suspect it will land some time in January 2019.