Over the weekend Valve release a couple of classic games to its Steam games network for Linux and Mac systems, unveiling the addition of Half Life and Countersrike 1.6.

Half Life was originally launched back in 1998, and recently received a graphic make over from the team over at Black Mesa. However the one released by Valve contain all the retro graphics of the original. 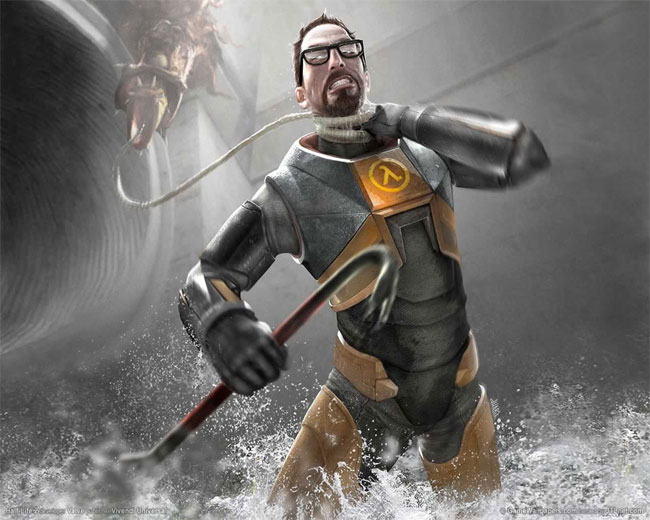 Both Half-Life and  Counter-Strike have been released as beta development games, as its the first time they’ve been properly ported to Linux, which could raise a few issues along the way that will need to be sorted.

The launch of these new games suggests that Valve is rolling out more GoldSrc games before moving on to Source. Other Valve GoldSrc games include: Day of Defeat, Deathmatch Classic, Half-Life: Opposing Force (Gearbox), Half-Life: Blue Shift (Gearbox), Ricochet, and  Team Fortress Classic.

However no information on availability has been released as yet for these by Valve, but as soon as information comes to light we will keep you updated as always.