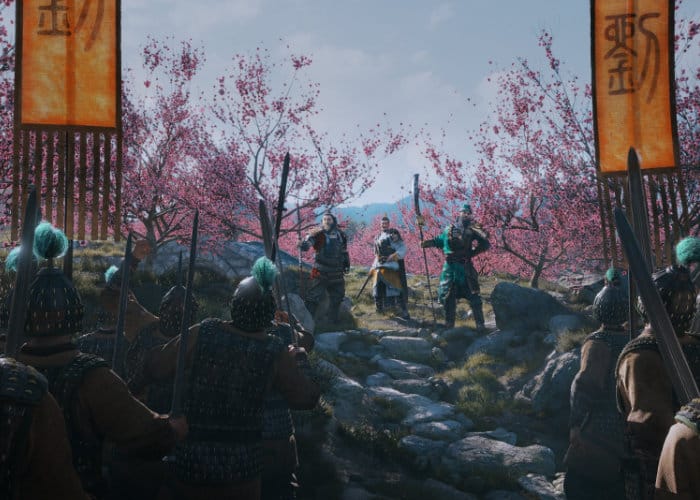 Total War fans are sure to be pleased to know that developers Creative Assembly and Activision have today announced the development of the Total War Three Kingdoms game, that will take the franchise to China. Total War is an award-winning PC strategy game series that requires players to use turn-based strategy and resource management take tactical control of real-time battles. Total War Three Kingdoms will be available to play during the fall 2018 and is set in China during 190CE as the Han Dynasty crumbles before the child-emperor.

Specifics about the game and its mechanics have still yet to be released by Creative Assembly but the cinematic announcement trailer embedded below provides a quick overview of what you can expect from the new game which is currently under development. Legendary heroes within the game include Cao Cao, Liu Bei and Sun Ce, the heads of the three dynasties and you can expect the games developers to expand on the Legendary Lord mechanic that was introduced in Total War Warhammer game previously launched. As soon as more information and a confirmed release date is announced, or pre-ordering is opened we will keep you up-to-date as always, but for now enjoy the first cinematic trailer for the Total War Three Kingdoms game below.