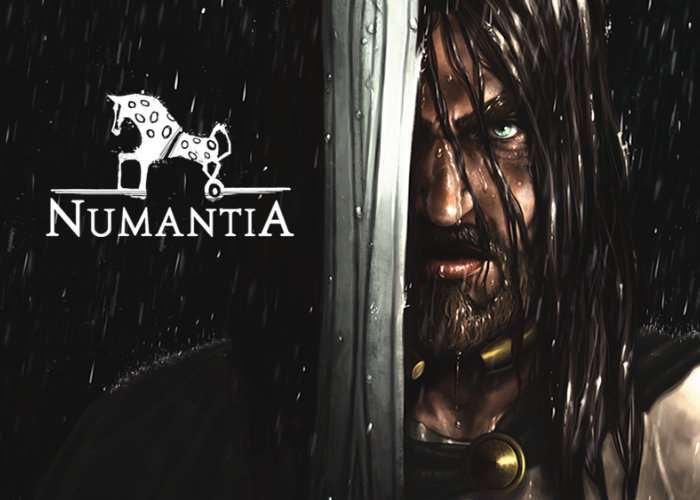 Check out the official gameplay and launch trailer below to learn more about what you can expect from the turn-based strategy game that narrates the events that took place in the Iberian Peninsula during the expansion of the Roman Republic in the 153 B.C.

Numantia is divided into two campaigns that will let the player revive history from the Celtiberian side with the seasoned Numantians or from the Roman side, leading the Republican army. Take control of the mighty Numantian warchiefs and manage the resources of the famous city. Or command the unstopabble army of the Republic through camps scattered around Hispania. Choose you own hero in each campaign: Play as Carus of Segeda, his son Rhetogenes or his brother-in-arms Ambo in Numantia. Subdue the Peninsula with the fearless General Scipio or the soldier Asellius, a newcomer legionnaire in the Peninsula.

There are 30 units at your disposal to crush your opponent: Spearmen, slingers, cavarly or even siege machines, all of them based on real historical detachments. Face your enemies in true locations like Termes or Palantia and witness the legendary siege of Numantia. Experience more than twenty years of conflict like you never did before.  Plan your strategy. Choose your heroes. Write your own history.