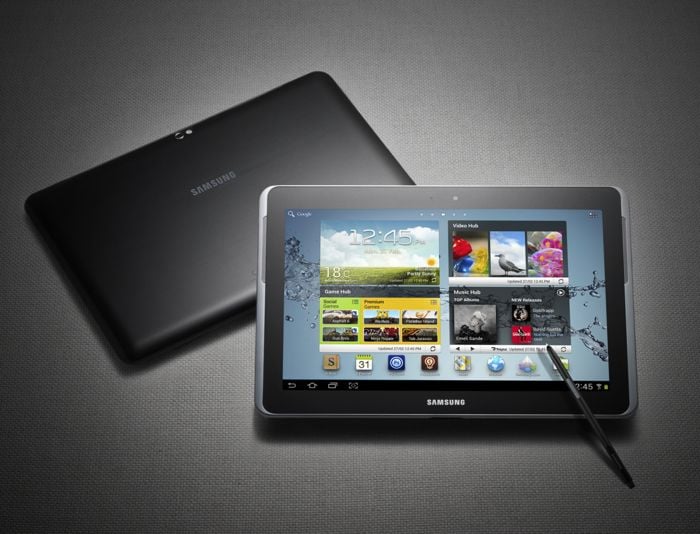 Details have been revealed on three new tablets from Samsung, and all three devices will come with a WQHD display that has a resolution of 2560 x 1600 pixels.

There will be three different screen sizes on these new WQHD tablets from Samsung, the first will be an 8.4 inch tablet that will have a Super AMOLED display.

The 13.3 inch version of these new Samsung tablets will feature an LCD display rather than a Super AMOLED display, and all three devices are expected to run Samsung’s Exynos 5 eight core processor.

We are expecting these new tablets from Samsung to come with Android 4.4 Kit Kat, as soon as we get some mroe details on these new devices, including some actual pictures, we will let you guys know.