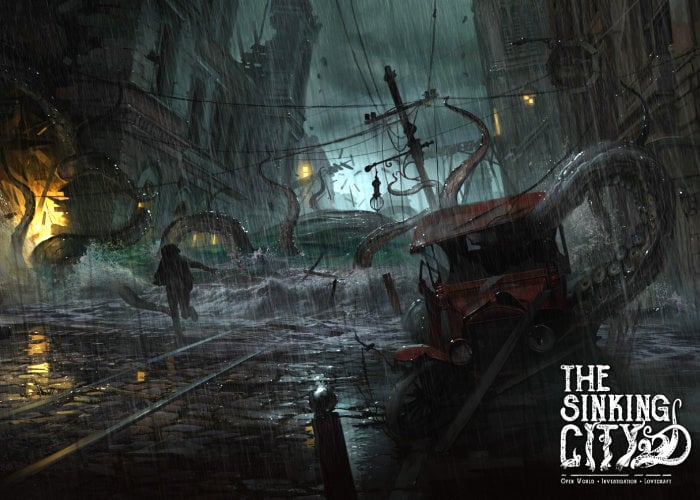 New gameplay has been revealed this week for the Nintendo Switch providing a glimpse at what can expect from the detective horror game, The Sinking City which previously launched on the Xbox One, PlayStation 4 and PC. No release date for The Sinking City on Switch has been confirmed as yet but as developers Frogwares say it will be announced very soon.

The Sinking City takes the form of an open world action-adventure, mystery, horror, game during which you play as a detective during a storyline that takes place in the secluded fishing town of Oakmont, Massachusetts in the 1920s. The town of Oakmont is made up of seven flooded districts : Advent, Coverside, Grimhaven Bay, Oldgrove, Reed Heights, Salvation Harbor, and The Shells. The various degrees of water in each location is infested and can fatally damage the player’s health and sanity, requiring players to use boats to travel from one area to the next.

“Tortured by his past and otherworldly visions, Charles W. Reed, a private investigator finds himself in Oakmont, Massachusetts, seeking salvation from the creeping insanity that afflicts him. Once a trade harbor, known for its lucrative smuggling business, Oakmont now lives in secluded isolation from the rest of the world, under a flood of supernatural origins. In this place of decay and superstition; players will have to deal with the dregs of mankind, follow clues they wish they had never found, and unveil a cosmic horror threatening the world itself.”