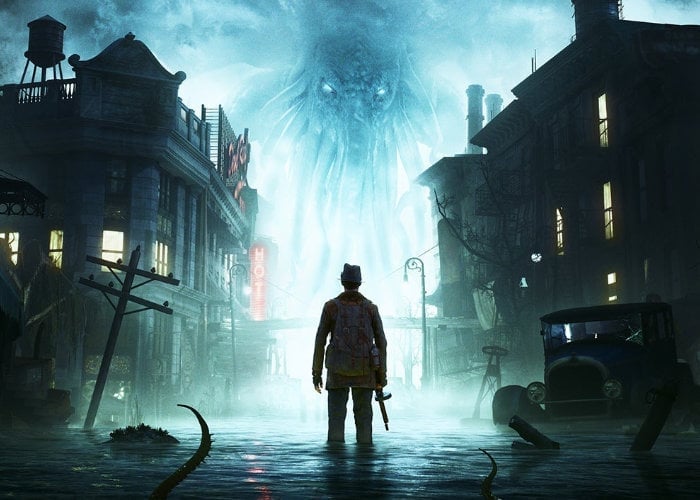 If like me you are looking forward to the launch of the Lovecraftian detective game, The Sinking City, which will be available on PC, PlayStation and Xbox platforms in a couple of days and available to download from June 27th, 2019 onwards. You may be interested in a new article published by Sviatoslav Demchenko, Lead Quest Designer and games developer Frogwares On the official PlayStation blog providing information on five things to look out for within the game.

Set in the fictional city of Oakmont, Massachusetts during the 1920s, the story follows private investigator and war veteran Charles W. Reed as he searches for clues to the cause of the terrifying visions plaguing him, and becomes embroiled in the mystery of Oakmont’s unrelenting flooding. Developed by Frogwares and published by Bigben Interactive the game is inspired by the works of horror author H.P. Lovecraft.

“The Sinking City is an open-world detective game with a third-person camera perspective. It features an open investigation system in which the outcome of the player’s quests will often be defined by how observant the players are when investigating different clues and pieces of evidence. “

“Dive into The Sinking City, an adventure and investigation game set in an open world inspired by the universe of H.P. Lovecraft, the master of Horror. The half-submerged city of Oakmont is gripped by supernatural forces. You’re a private investigator, and you have to uncover the truth of what has possessed the city… and the minds of its inhabitants.”