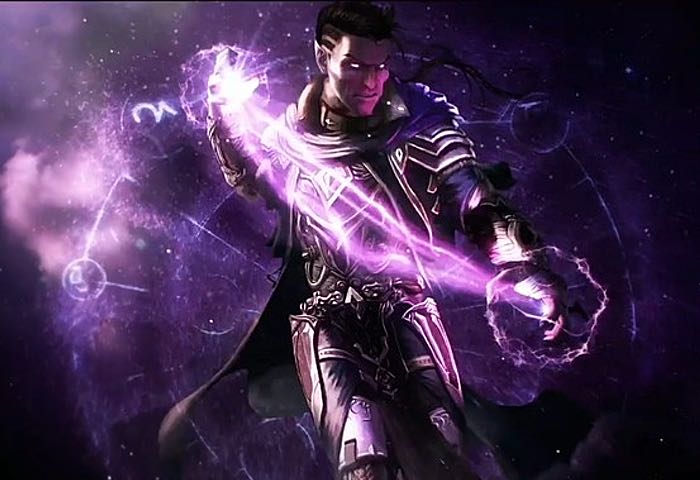 During their press conference at E3 this week Bethesda unveiled a new free-to-play strategy card game that will be launching on Apple’s iPad and PC before the end of the year.

Unfortunately apart from the brief trailer that can be viewed below details about the mechanics of the new card game have not been released in detail as yet.
Although Bethesda did explain that the new game will bring with it elements from the past, present and future of The Elder Scrolls titles that include classics such as Morrowind, Oblivion, Skyrim and more.

As more details are released by Bethesda over the coming months we will keep you updated as always.

Also during E3 Bethesda unveiled a new collectors edition their new Fallout 4 game that includes a fully working Pip-Boy wrist worn wearable device. The awesome Pip-Boy device will be powered by a range of smartphones as yet to be announced. For more information jump over to our previous article here.