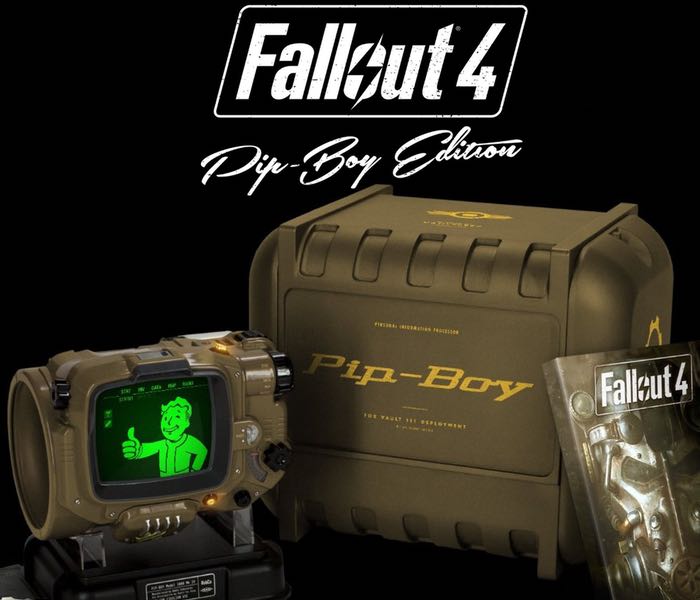 Fallout fans that are looking forward to the highly anticipated launch of the fourth game in the series, may be pleased to know that the game’s developer Bethesda is making a Fallout 4 Pip-Boy Edition bundle available that comes complete with its own Pip-Boy wrist worn wearable.

The new Fallout 4 Pip-Boy Edition is now available to pre-order priced at $120 and will be released on November 10th, 2015 when the game launches.

The Pip-Boy Edition bundle is available to preorder at the likes of Amazon and will be capable of functioning with a variety of different smartphones. Although exact details of which smartphones will be supported has yet to be announced. 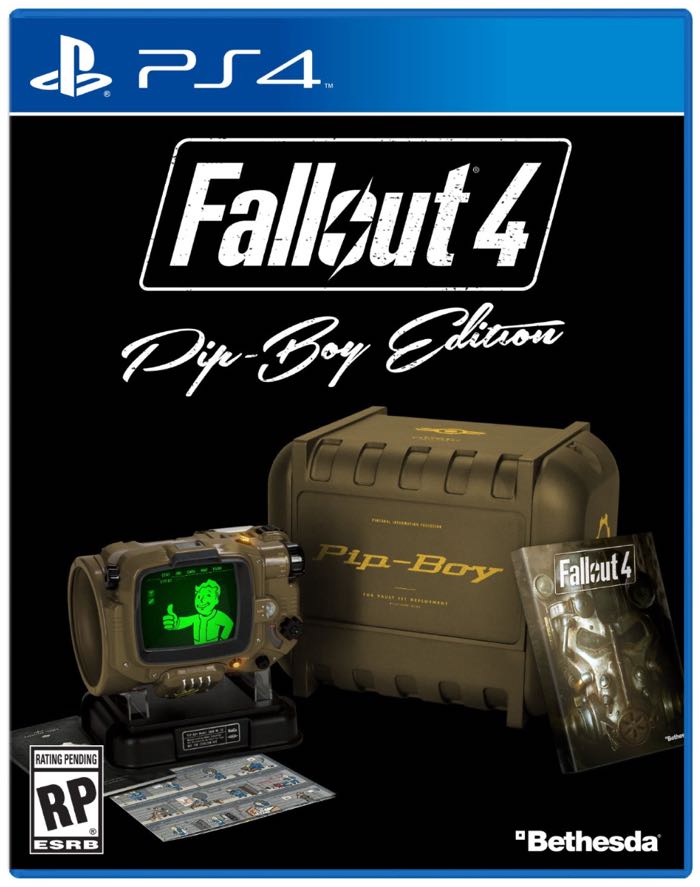 Fallout 4 will be launching on both next-generation games consoles in the form of the PlayStation 4 and Xbox One as well as PC systems and the Pip-Boy edition will also have a companion iOS and Android application. As more details are announced we will keep you updated.