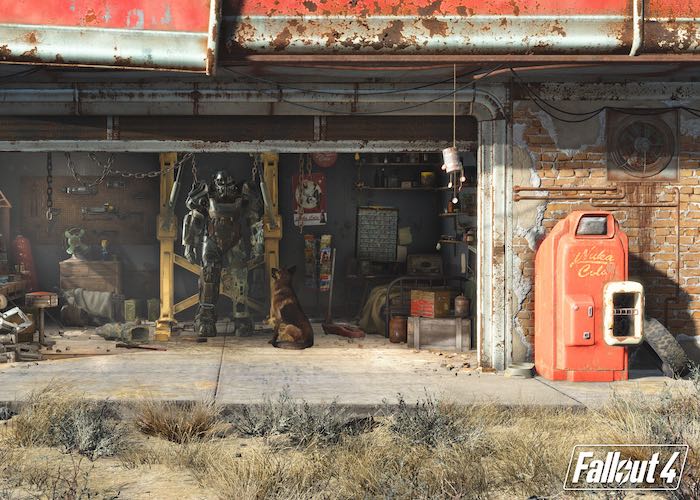 After confirming that the new Fallout 4 game will be launched and is currently under development, Bethesda have today released a new Fallout 4 trailer providing fans with a glimpse at what you can expect from the new game.

You can expect more details to be made available during the E3 games event later this month, when you can watch the Bethesda’s E3 Showcase on Sunday, June 14th at 7:00pm PT to see the world premiere of the game.

It has been four years since the launch of Fallout: New Vegas and will be launching on PC and both next generation consoles in form of PS4 and Xbox One and is now available to pre-order.

“Watch the official in-game trailer for Fallout 4 – the next generation of open-world gaming from the award-winning creators of Fallout 3 and The Elder Scrolls V: Skyrim, Bethesda Game Studios. Tune into”

For more information on the new Fallout 4 game jump over to the official website for details and to pre-order.