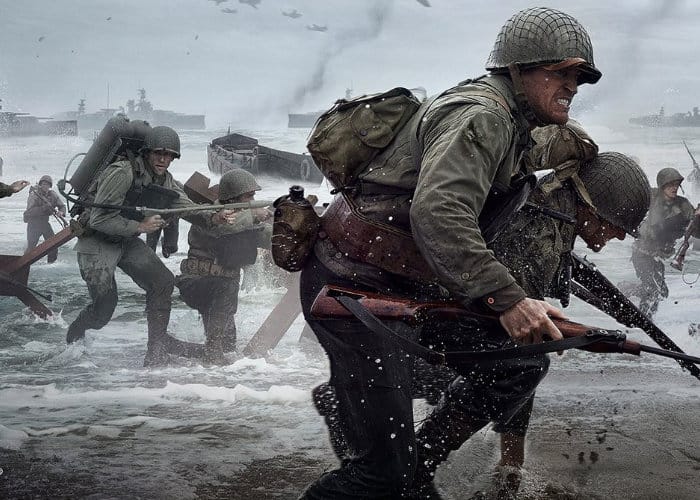 Publisher Activision and developer Sledgehammer Games have this week released a look at the new zombie content this will be made available at the end of this month in the form of The Darkest Shore for the Call of Duty WWII game. The new Darkest Shore DLC will be available from January 30th on PlayStation 4 and will roll out to PC and Xbox consoles a little later.

The Darkest Shore DLC continues the story for our heroes as they continue their perilous journey, and only a few days after the horrific disaster of Mittelburg the team receive news that suggest Doktor Straub is on an island just north of Germany. As you can see from the video the area is blanketed in fog and surrounded by Nazi air and sea power, as well as being infested with the undead. It is now up to you to help Marie, Drostan, Olivia, and Jefferson battle the undead and uncover the mysteries that are hidden within the Darkest Shore. Check out the two-minute teaser trailer below to learn more about what you can expect from the latest chapter in the ongoing zombie storyline.

The Call of Duty: WWII officially launched late last year on November 3rd, 2017 and provides both single and multiplayer first person shooter action for the PC, PlayStation 4 and Xbox One. Taking the game back to its roots the latest game in the franchise has seen the removal of the advanced system of movement present in the two previous Call of Duty titles.