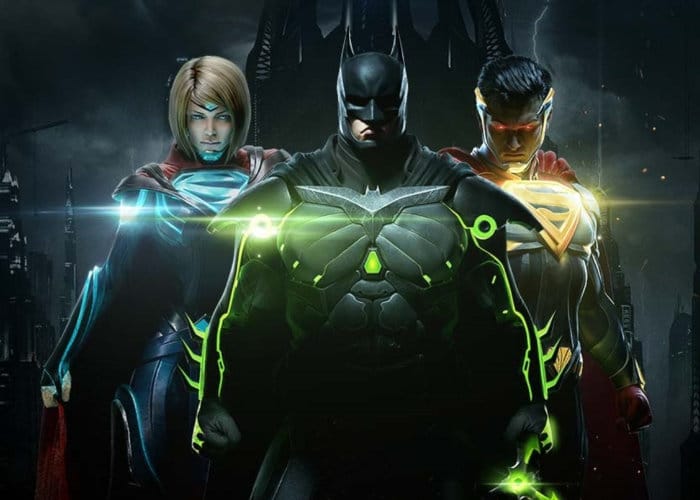 If you are interested in learning more about the 4K HDR technology within the new Xbox One console recently launched by Microsoft or the previously launched PlayStation 4 Pro. You are sure to enjoy this Xbox One X vs PlayStation 4 Pro 4K HDR graphics comparison video created by the awesome team over at Digital Foundry. Within the video you can see a side-by-side comparison between the Xbox One X vs PlayStation 4 Pro allowing you to compare the differences to the graphical output. Digital Foundry explain more about the testing procedure and the results :

900p on Xbox One, 1080p on PS4, 1440p on Pro – so where do we go from here? In this video, pit Pro against X in full HDR, using our dual-wield technology to play the game simultaneously on both systems for the closest, most dynamic comparison.

Injustice 2 was published earlier this year on May 11th, 2017 and was created by NetherRealm Studios for the PlayStation 4, Xbox One, Android, iOS, and PC systems. Injustice 2 introduces a new feature called the Gear System, a loot-dropping system that rewards players with costume pieces and equipment that can be used to customise characters’ appearances and modify their abilities and stats.