The all new HTC One might be the worst kept secret of the Taiwanese OEM. The handset has leaked extensively in the past few months, even the retailers have started giving us signs of its arrival.

Recently, a banner was spotted outside a Phones 4U store asking users to pre-register their interest, and now, it seems Carphone Warehouse jumped the gun a little early, giving us another piece of information about its availability. 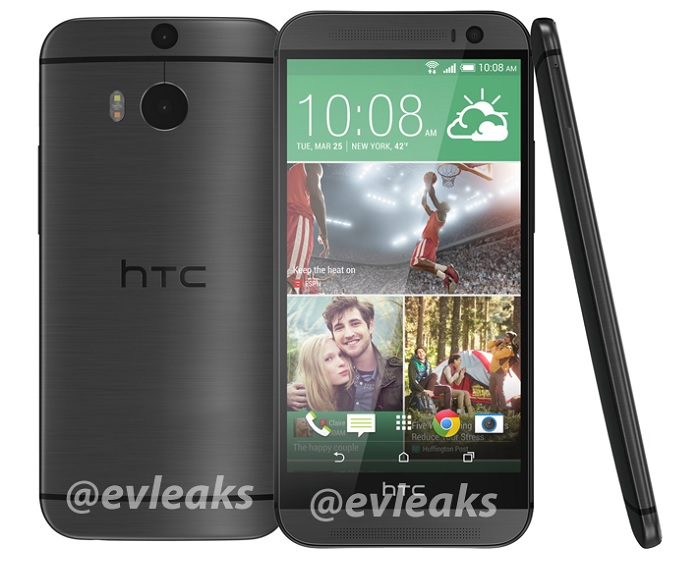 Carphone Warehouse mentioned the all new HTC One will go on sale right after its launch on March 25th at six different locations in London — the post is now removed. How’s that for a surprise? Previously, we heard that it will go on sale globally in 110 countries two weeks after the announcement, but it seems HTC is going to take a gamble, and make sure their flagship is available way before Samsung Galaxy S5 hits retail on April 11th.

As far as the specifications are concerned, the all new HTC One will come with a 5-inch 1080p display, Snapdragon 801 chipset, 2GB of RAM 16GB storage with a microSD card slot, 2,600 mAh battery, dual-cameras with UltraPixel, 5MP front-facing shooter and should come with Android 4.4.2 with Sense 6.0 UI.

Just a quick reminder, HTC has scheduled a simultaneous event on March 25th in NYC and London where the company is expected to unveil its flagship device. We’ll update you as soon as it gets official in less than a week.