The all new HTC One is probably the worst kept secret this year so far, we have seen numerous photos and videos of HTC’s new flagship Android smartphone.

Now accessory manufacturer Spigen has listed cases for the all new HTC One on their website, as you can see from the photo below, the case features spaces for the dual cameras on the back of the HTC One. 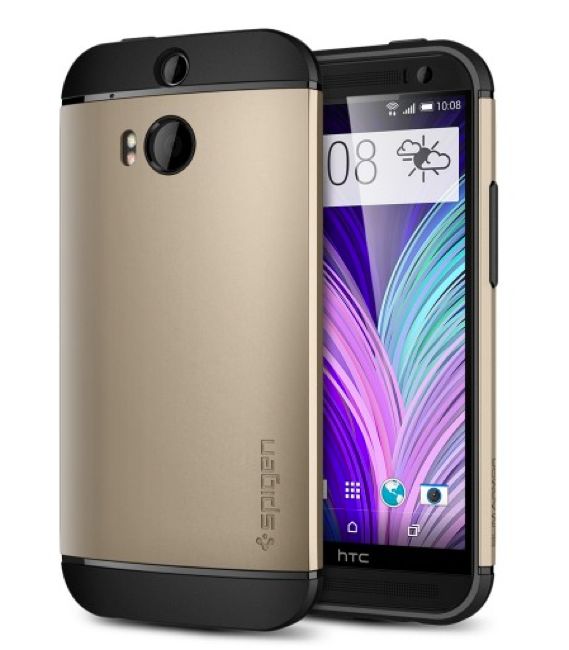 The updated HTC One will come with a 5 inch full high definition display that has a resolution of 1920 x 1080 pixels, the handset is powered by quad core 2.3Ghz Snapdragon 801 processor from Qualcomm.

Other specifications on the all new HTC Include 2GB of RAM and a choice of either 16GB of 32GB of buit in storage, the handset will also come with a microSD card slot that can take up to 64GB cards.

The HTC One will come with three cameras, a 5 megapixel BSI camera with a wide angle lens on the front, and dual cameras on the back.

The rear dual cameras on the all new HTC One are said to be updated versions of HTC’s Ultrapixel camera, the handset will also come with Android 4.4 KitKat.