Samsung announced its Galaxy S5 will hit retail shelves in 150 countries on April 11th on a wide range of carriers and retailers.

On the other hand, HTC is expected to unveiled its flagship device, the all new HTC One, on March 25th. According to a new rumor, HTC One aka HTC M8 will hit retail shelves before the Samsung Galaxy S5, possible two weeks after the announcement. 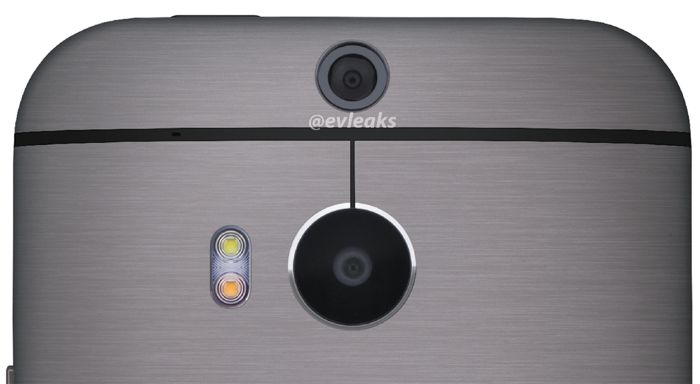 There’s no word about the launch from HTC, but a Russian-based website suggests that HTC One will hit retail two weeks after its launch on March 25th in 110 countries across the globe, which should place it a few days before the Samsung Galaxy S5 will be available.

Based on rumors, the all new HTC One will rock a 5-inch display with a resolution of 1920 x 1080 pixels, and is expected to ship with Snapdragon 801 processor with 2/3GB of RAM on board.

Other features include 16GB storage with a microSD card slot, dual-camera sensors with a dual-LED flash on the back and should come with Android 4.4.2 KitKat with Sense 6.0 UI out of the box.

The handset has leaked extensively, and HTC also teased in on a number of occasions, but the question is, will be up to the expectations? We’ll find that out later this month on March 25th. We’ll update you as soon as the all new HTC One gets official.