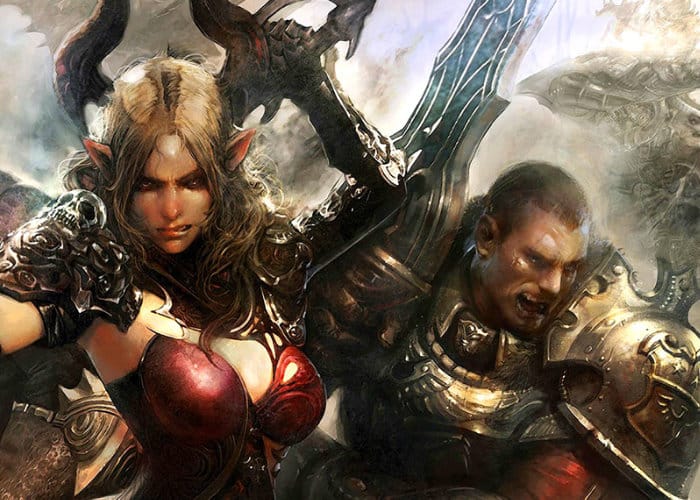 Created by developers Bluehole Studio, TERA short for The Exiled Realm of Arborea, originally launched back in Korea during January 2011 on the PC and rolled out further afield just over a year later. “TERA blends True Action Combat with the vast game world and deep social interactions of a role-playing game. In TERA, you aim, dodge, and time your attacks for an intense and rewarding tactical combat experience. TERA’s expansive content is totally free to play, from character creation all the way to level 65 and beyond. “

The unique game play mechanics allow users to target enemies using a crosshair system rather than clicking or tabbing an individual opponent. As with most MMORPG, TERA features questing, crafting, and player versus player action and the game’s combat uses a real-time battle system that incorporates third-person camera view. For more details jump over to the official TERA website by following the link below.