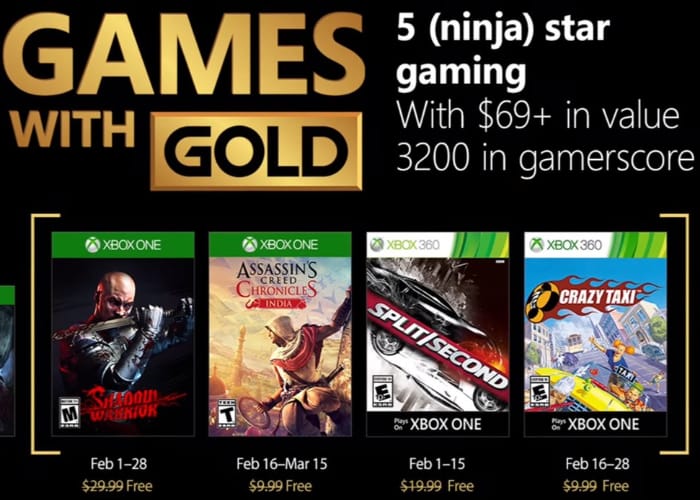 Check out the announcement trailer below to learn more about the $69 worth of free Xbox games that will be available for those with an Xbox Live Gold membership. For more information on the new titles jump over to the official Microsoft Xbox Wire website by following the link below. Microsoft is also offering a free 14 day trial of the Xbox Live Gold service if you aren’t already a member.