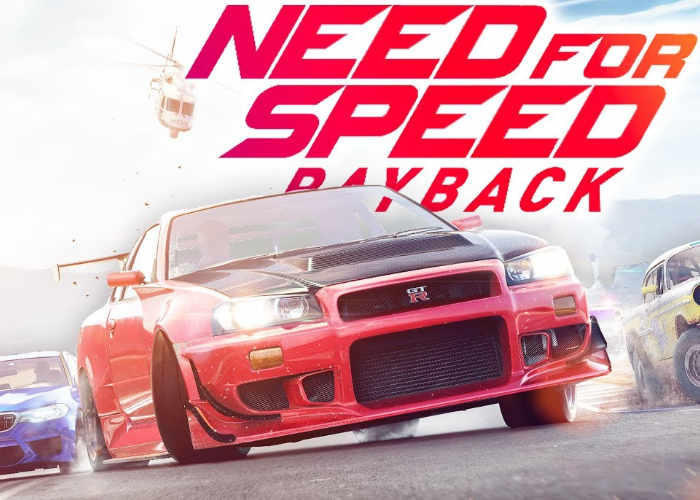 Those looking forward to the launch of the new Need for Speed game Payback, in a few days time on November 10th, 2017, are sure to enjoy this quick launch teaser trailer which provides a quick overview of what you can expect from the storyline, characters and gameplay you will encounter when the game is available to play. Need for Speed Payback will be available to play on the Xbox One, PlayStation 4 and PC systems and has been created by Ghost Games using the Frostbite games engine and for those of you that are not counting Need for Speed Payback is the twenty-third installment in the Need for Speed series.

Within Need for Speed Payback there are three main characters taking the form of Tyler Morgan – The Racer, Mac – The Showman and Jess – The Wheelman who join forces in the fictional location Fortune Valley to take down “The House”, a cartel who controls Fortune Valley’s underworld.

Set in the underworld of Fortune Valley, you and your crew are reunited by a search for vengeance against The House, a nefarious cartel that rules the city’s casinos, criminals, and cops. In this corrupt gambler’s paradise, the stakes are high and The House always wins. Your car is at the center of everything you do. Craft unique rides with deeper performance and visual customization than ever before. Push them to the limit when you narrowly escape the heat in epic police chases. Go head-to-head with other racers on- or off-road through canyons, deserts, mountains, and the city.