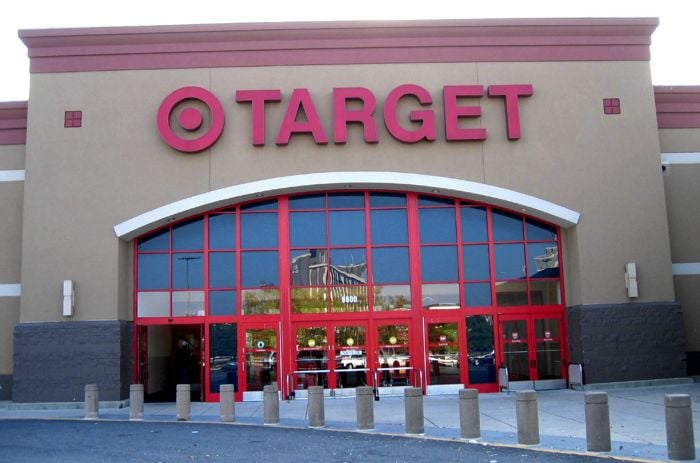 Back in December of last year, Target announced that more than 40 million of its customers were affected in a massive data breach.

And now target have announced that the comapny’s CEO, Greg Steinhafel is stepping down as Chairman and CEO, taking his place in the short term is John Mulligan, who was the company’s chief financial officer.

Today we are announcing that, after extensive discussions, the board and Gregg Steinhafel have decided that now is the right time for new leadership at Target. Effective immediately, Gregg will step down from his positions as Chairman of the Target board of directors, president and CEO. John Mulligan, Target’s chief financial officer, has been appointed as interim president and chief executive officer. Roxanne S. Austin, a current member of Target’s board of directors, has been appointed as interim non-executive chair of the board. Both will serve in their roles until permanent replacements are named. We have asked Gregg Steinhafel to serve in an advisory capacity during this transition and he has graciously agreed.

Obviously the massive data breach probably played a big part in the CEO stepping down, and the way the breach was managed, as it was discovered back in March that Target allegedly knew about the potential hack on their systems and have may been able to prevent it