Last year Target announced that its retail systems got hacked and over 40 million of its customers credit card details were affected by the hack.

And now according to a recent report by Bloomberg, Target knew about the potential hack to its systems quite some time before the hack happened. 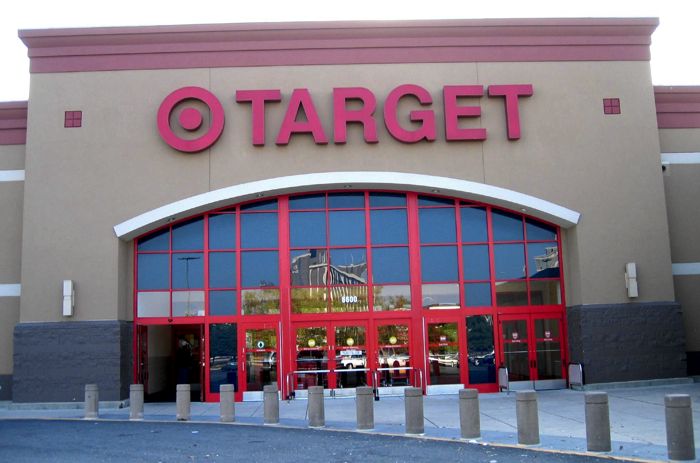 In testimony before Congress, Target has said that it was only after the U.S. Department of Justice notified the retailer about the breach in mid-December that company investigators went back to figure out what happened. What it hasn’t publicly revealed: Poring over computer logs, Target found FireEye’s alerts from Nov. 30 and more from Dec. 2, when hackers installed yet another version of the malware. Not only should those alarms have been impossible to miss, they went off early enough that the hackers hadn’t begun transmitting the stolen card data out of Target’s network.

Head on over to Bloomberg to find out more information about what the discovered in on the Target hack, it looks like Target could have prevented the hack from taking place.