Some of our readers might remember the new Tactus Technology called Tactus Morphing Tactile we featured back in August of last year, that was able to create a physical 3D keyboard on the flat screen of a tablet or smartphone.

Last week as CES Tactus Technology were demonstrating their new Tactus Morphing Tactile technology, which can change the texture of a tablet screen when required to create physical buttons. Watch the video after the jump to see it in action. 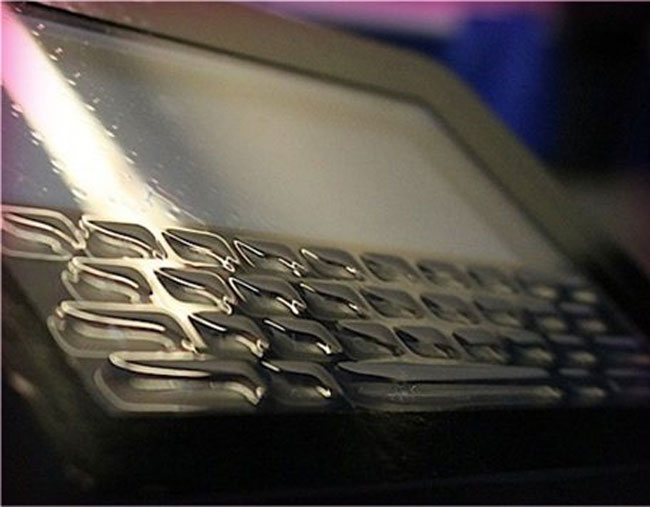