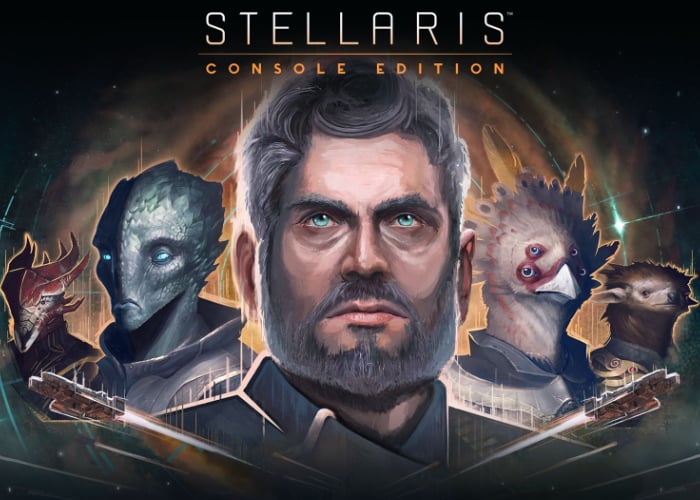 This week game developers Paradox Interactive have launched their space strategy game Stellaris on the PlayStation 4 and Xbox One, after first launching the game on Windows, Mac OS and Linux back in 2016. Watch the trailer below to learn more about the Stellaris Console Edition which is now available to download offering a real-time grand strategy game set in space, beginning in the year 2200.

Players take control of a species in its early stages of interstellar space exploration, right after the invention of faster-than-light (FTL) spaceship technology, ready to claim a place as one of “the species of the stars”.

Features of the Stellaris Console Edition include :

– Behold the enormity of space with procedurally generated galaxies with an untold number of planets to explore.
– Encounter a myriad of wild, wacky, and dangerous alien races who may prove to be crucial trade partners or conquering forces hellbent on enslaving your civilization.
– Take on strategic space warfare and resource management to ensure the survival and advancement of your empire.
– Explore scientific anomalies and uncover technological wonders throughout the galaxy to mercilessly utilize them toward your own gains.
– Govern your own fledgling population and secure your power and agenda through manipulating internal policies, factions, traditions and more.

For more details and to purchase for both the PlayStation 4 and Xbox One jump over to the official Stellaris website by following the link below.