SteelSeries has announced a new gaming controller designed specifically for the iPad and Apple’s iOS 7, the SteelSeries Stratus. 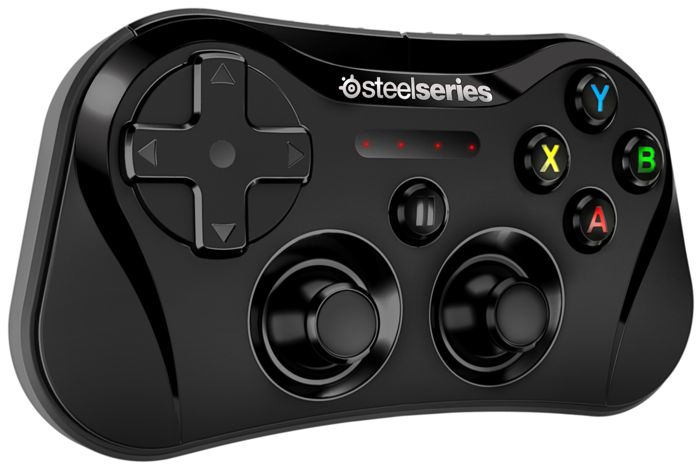 With the Stratus Wireless Controller, SteelSeries is placing an entirely new world of console-style mobile gaming in your hands. Thanks to iOS® 7, developers can now code incredible games for iOS® devices with the classic console control schemes we have used for decades. Stratus Wireless takes advantage of this breakthrough like no other controller on the market, joining Apple in bringing the revolution to light.

The Stratos also comes with a pair of analog sticks and a 4 way D-pad, it connects to your device with Bluetooth 2.1 and comes with a 10 hour rechargeable battery have a look at the video below.

You can find out more details about the SteelSeries Stratos for Apple’s iOS devices at the link below, the controller will retail for $99.99.