Sony announced a few new smartphones last month, one of those was the new Sony Xperia Go, and now it would appear that the device is about to launch in the US as it has just appeared at the FCC.

As a reminder, the Sony Xperia Go comes with a 3.5 inch Reality Display with Sony’s Mobile BRAVIA Engine, and it is powered by a dual core 1GHz processor and comes with a 5 megapixel camera. 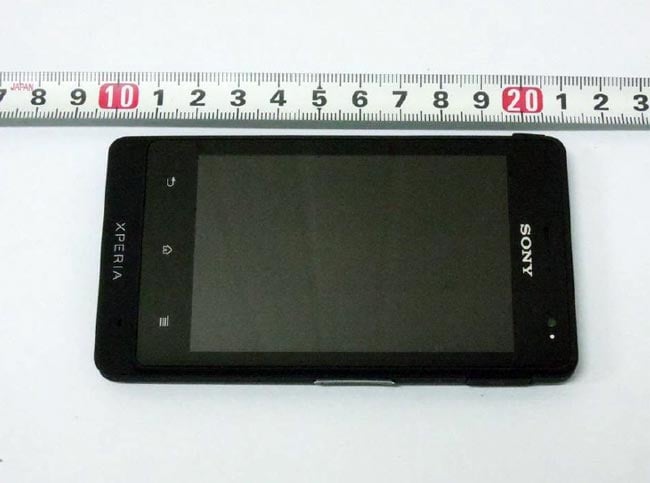 The Sony Xperia Go will come with Android 2.3 Gingerbread out of the box, although Sony has promised an update to Android 4.0 Ice Cream Sandwich, the device is designed to be waterproof and dustproof and conforms to the IP67 rating.

We don’t as yet have any details on when the Sony Xperia Go will launch in the US, as soon as we get some more information we will let you guys know.