Sony has added another Android smartphone to its Xperia range with the launch of the Sony Xperia Go which will come with Android 2.3 Gingerbread with an update to Android 4.0 Ice Cream Sandwich promised by Sony.

The Sony Xperia Go features a 3.5 inch Reality Display with Sony’s Mobile BRAVIA Engine, and it is powered by a dual core 1GHz processor and comes with a 5 megapixel camera. 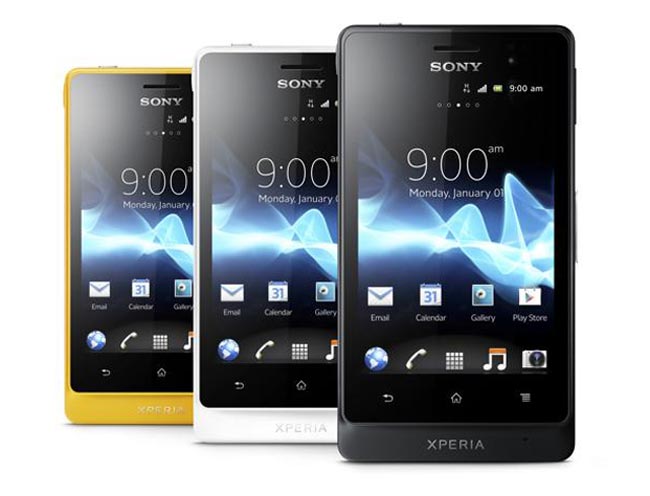 The Xperia Go is designed to be a rugged smarphone, and it is waterproof and dust proof and conforms to the IP67 rating, the device will be available in black, white and yellow.

The Sony Xperia Go will launch in Europe in the third quarter of 2012, it will also be launched in the US under a different name where it will be called the Sony Xperia Advance.