Following on from the earlier release of Sony’s multiple part video campaign to promote their new S1 and S2 tablets. Sony has now rolled out the second part in the series of five adverts, which can be viewed after the jump. You can watch the first instalment here if you missed it previously. 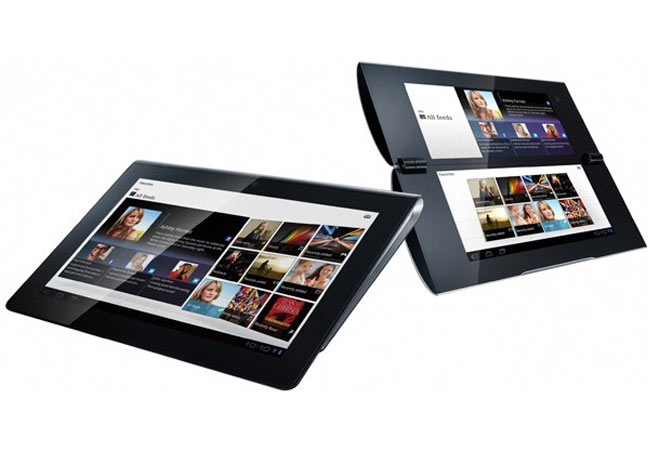 Sony’s new S1 tablet is fitted with a 9.4-inch screen with a resolution of 1280 x 800, and is powered by the Nvidia Tegra 2 chipset. The Sony S2 si equipped with a dual displays which fold to create a much smaller footprint. With each measuring 5.5-inches with a resolution of 1024 × 480 which then combine to create one large screen, all be it with a hinge across the middle.