Sony have released a new teaser video today for their new Sony S1 and S2 tablets which are expected to arrive later this year in September with pre-orders for the Android Honeycomb tablets starting in August.

The first teaser video can be seen after the jump and is the first of five in the series, which includes both the S1 and S2 dual screen tablet. 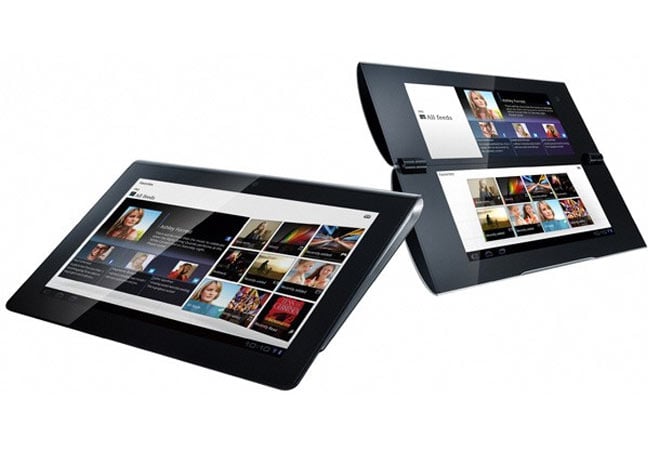 If you are expecting to see the tablets in action you might be a little disappointed as the video mainly shows off what can be achieved artistically with a few ball bearing and lights, lets hope they can show us what the tablet can actually do in the next four.