Building on the technology launched back in 2011 when Sony launched the original Sony A77 DSLR camera, Sony has today unveiled their new Sony A77 Mark II camera which is equipped with a range of highly anticipated new features and updates. 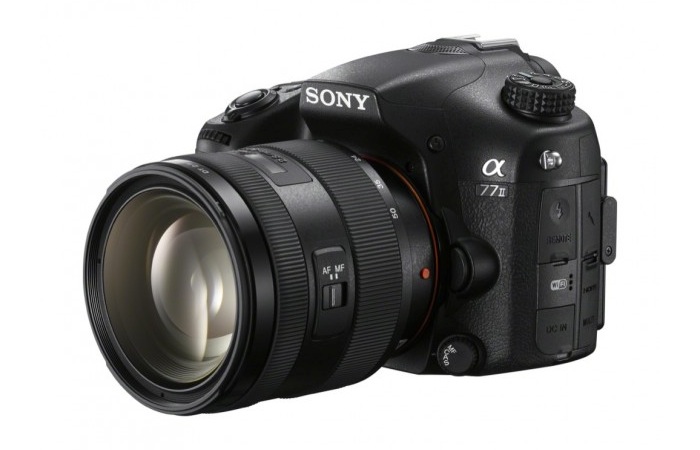 Features of the new Sony A77 Mark II include a 79-point phase detection focus system, with 15 being the cross-type, making a perfect upgrade from a small mirrorless camera for complex focus tracking subjects. 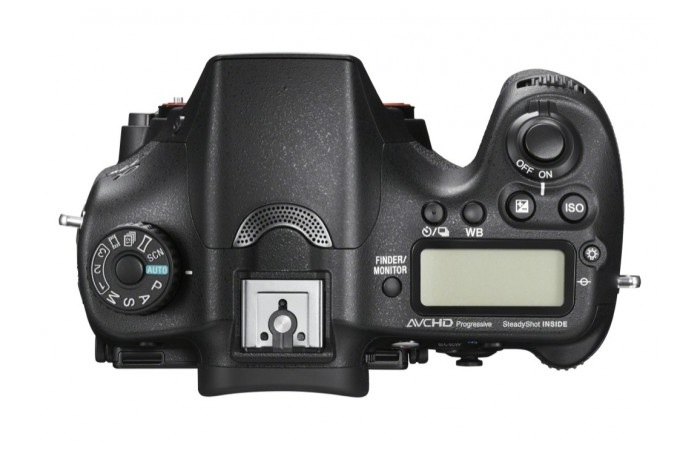 Other features include a new continuous shooting mode, with a frame capture the same as the previous model at 12 fps, but with an upgraded 60 frame buffer for .jpg images compared to the 20 frame buffer of the first camera. However photographers shooting in the RAW file format will only have a 28 frame buffer available for capture. The casing of the Sony A77 II measures 142.6 x 104.2 x 80.9 mm in size and weighs 726 grams complete with battery and memory card but without lens.

The APS-C sensor of the Sony A77 II offers 24.3 megapixels, but its sensitivity has now been increased by Sony to 25,600, reducing its noise performance by 20 per cent says Sony. 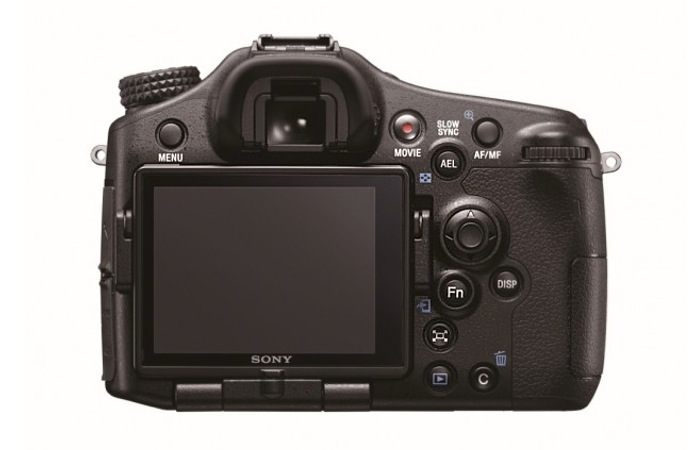 The Sony A77 Mark II is also equipped with a higher resolution 1.2 million dot LCD screen on the rear, together with wireless and NFC collectivity as well as the ability to magnify your subject within the viewfinder for the ability to fine focusing with even more accuracy. For more information on the new Sony A77 Mark II camera jump over to the official Sony website for details. 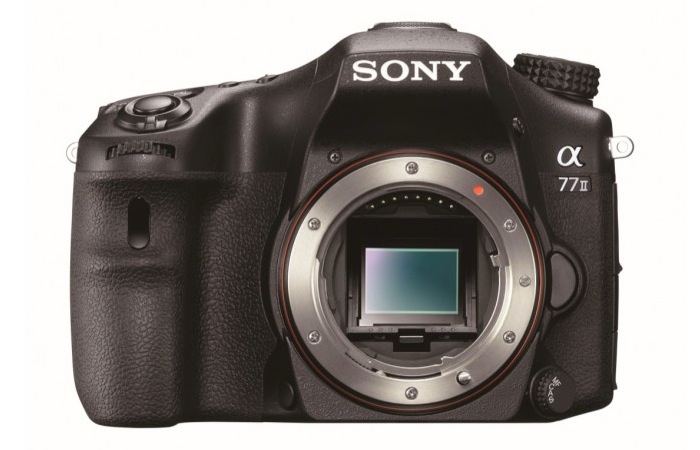