More information has been leaked from Germany this time about the new Sony A77 specifications together with a few new images of the camera that is shortly to be launched by Sony. 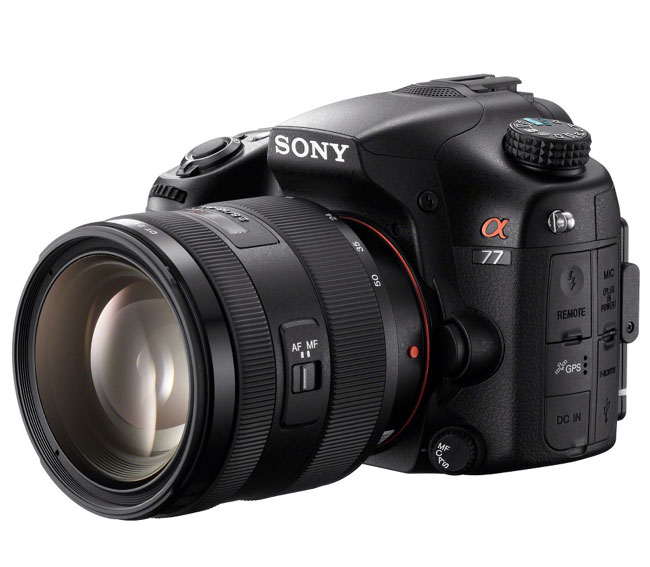 The A77 will also include a completely new developed Bionz processor, TrueBlack 921k 3-way tilt LCD, 3 million dot OLED viewfinder, Smart teleconverter function with 1.4x and 2.0x option and built in flash. Its body will be constructed from Magnesium alloy weighing 680g, and retail for around $1000-$1200 once launched.

As soon as anything official is released or announced by Sony about the new A77 we will keep you updated.