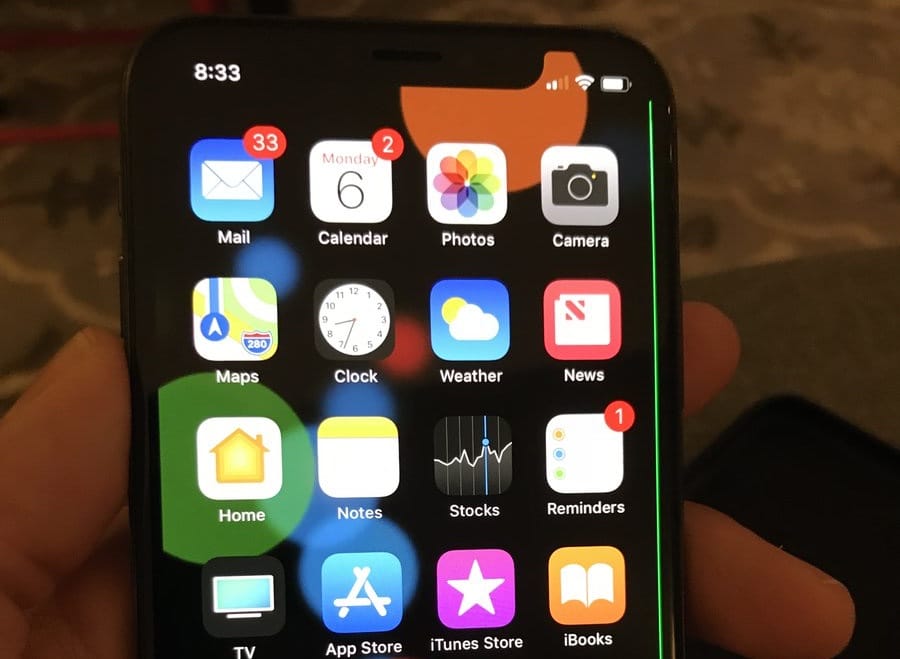 It would appear that some owners of the new iPhone X are having a problem with the display on their handset. A couple of owners of the handset have reported a green line down the side of the handsets display. Pictures posted on Twitter by Christian Roman, Nate Heagy and mix0mat0sis show the issue on the device.

It does not look this is a wide spread problem with Apple’s iPhone X. More like an issue that appears to have affected a few devices. TechCrunch recently reached out to Apple for comment on the problem, although Apple have not responded as yet. 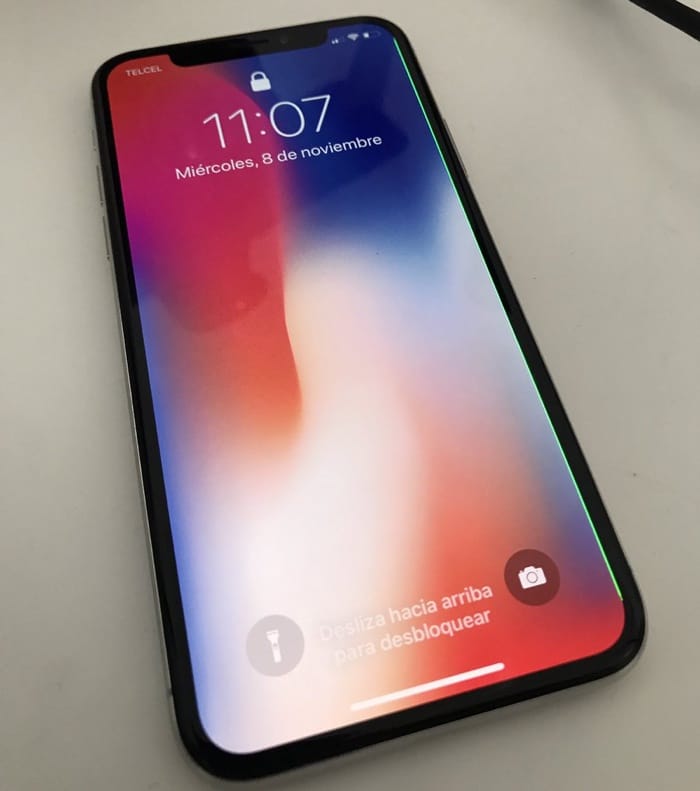 The issue could apparently be related to an electrical issue on some units of the device, which is apparently causing voltage to flow all of the green sub pixels in a straight line, this appears to be happening from the bottom to the top of the handset. 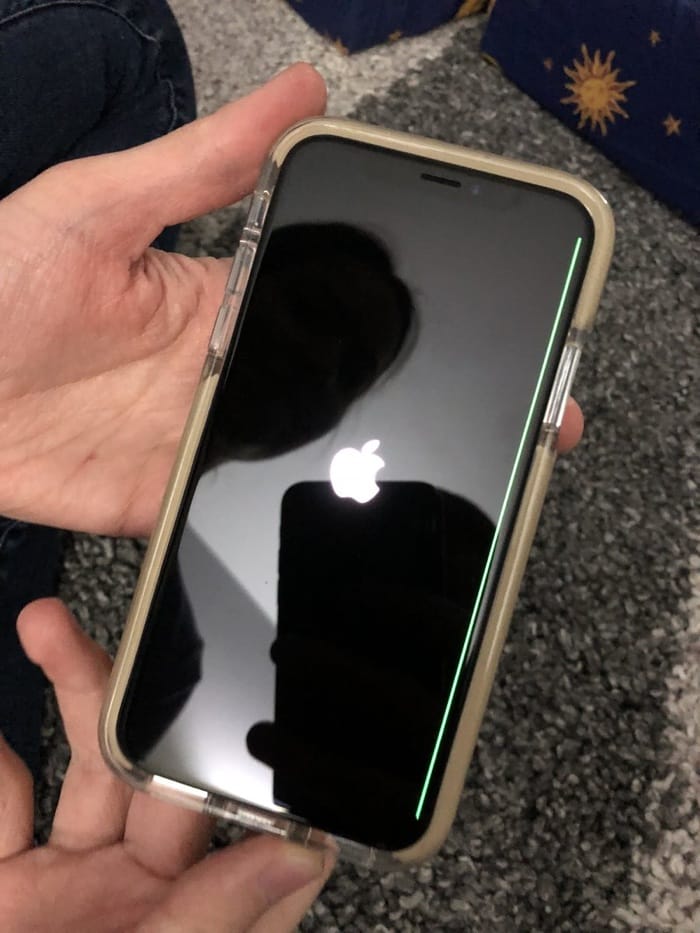 This issue has happened to other manufacturers in the past, it happened to Samsung last years on one of their devices with a similar line in pink. Apple has apparently already replaced one  handset which has had this issue. If you have experienced this issue with the green line on your iPhone X, please leave a comment below and let us know.