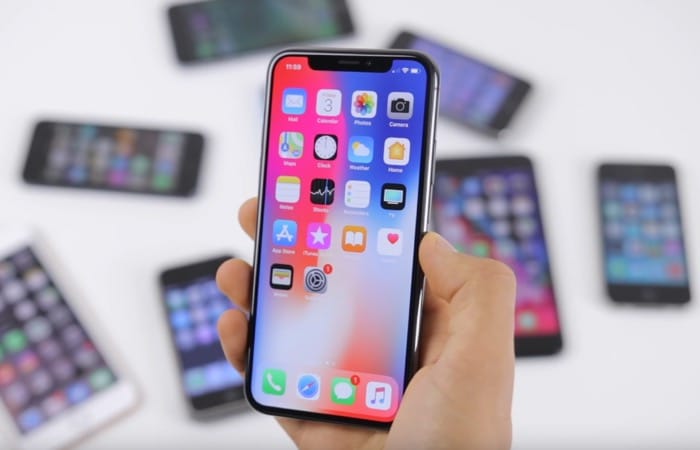 Some owners of the new iPhone X have reported a problem with the display on the handset in cold weather. A thread on Reddit shows the issue which has been experienced by a number of owners pf Apple’s new flagship.

Owners of the new iPhone have had problems with the display being responsive in cold weather, Apple has now said that they are looking into the issue. According to Apple the issue should be resolved in a future software update. You can see an official statement from Apple below.

It would appear that this issue is only affecting some owners of the handset in cold weather. Other owners have used the device in similar temperatures and have not had an issue with the display. As yet there are no details on when the software update will land.

Apple are expected to release their iOS 11.2 software update later this month. It is possible that they could have a fix for the display ready when this update lands. As soon as we get some more details, we will let you guys know.