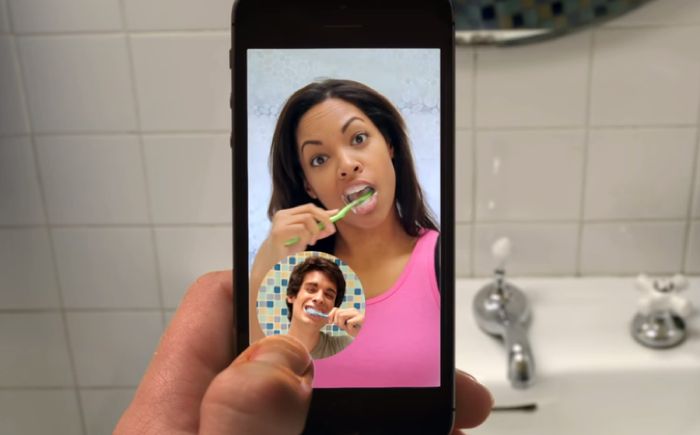 Last week Snapchat released a major update to their mobile app, the update brought a range of new features to Snapchat, which included video chat, text chat and more.

Now according to a recent report, Snapchat recently purchased a company called AddLive, and the acquisition was apparently to support their new video chat feature.

The acquisition was first reported by The Verge last week, and Snapchat confirmed that they had purchsed AddLive, and had the following to say about the acquisition.

“We are excited to welcome the AddLive team to the Snapchat family. We have no further comment at this time.”

The company have not revealed exactly what their plans are for AddLive, although the service is apparently a leader in the browser video communication space.