If you are in the market for a new HDTV you might be interested in the new Sharp Aquos 4K Ultra HD LED TV which is now available for $7,500 offering a resolution of 3840 x 2160 pixels. 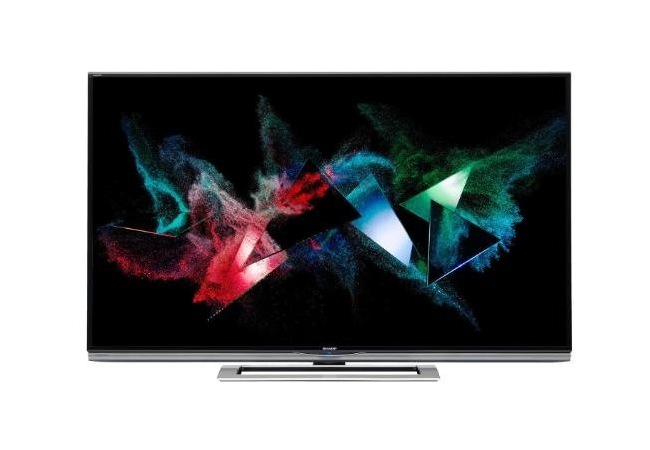 4K Photo Playback via a built-in SD-card reader and two USB ports means that for the first time, you can see the full resolution and detail captured in your 8MP photos.”