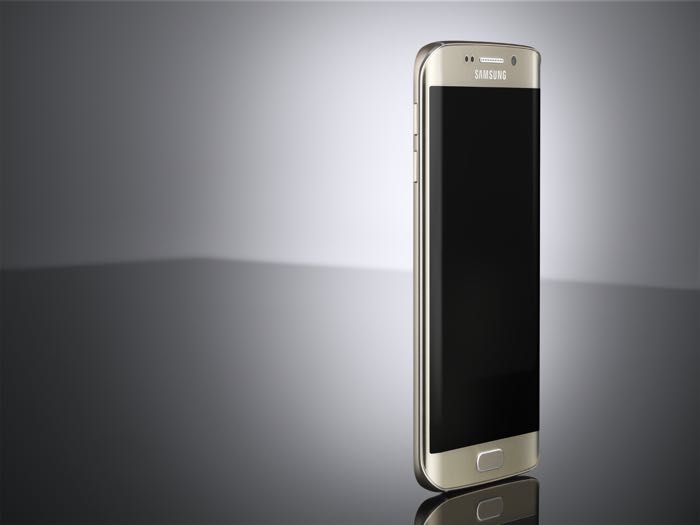 The Samsung Galaxy S6 Edge comes with a 5.1 inch curved display that wraps around the edge of the handset and it features a Quad HD resolution of 2560 x 1440 pixels.

Processing on the handset comes in the form of Samsung’s new eight core Exynos 7420 processor and the device also comes with 3GB of RAM, plus the choice of either 32GB, 64GB or 128GB of built in storage.

The S6 Edge comes with the latest version of Google’s mobile OS, Android 5.0 Lollipop and the device features front and rear facing cameras. On the front of the handset there is a 5 megapixel camera for video calls and Selfies and on the back there is a 16 megapixel camera which features OIS.

Other specifications in the handset include 4G LTE, WiFi, Bluetooth, NFC, WiFi Direct and a 2600 mAh battery, the device will also come with the company’s new Samsung Pay mobile payment system.