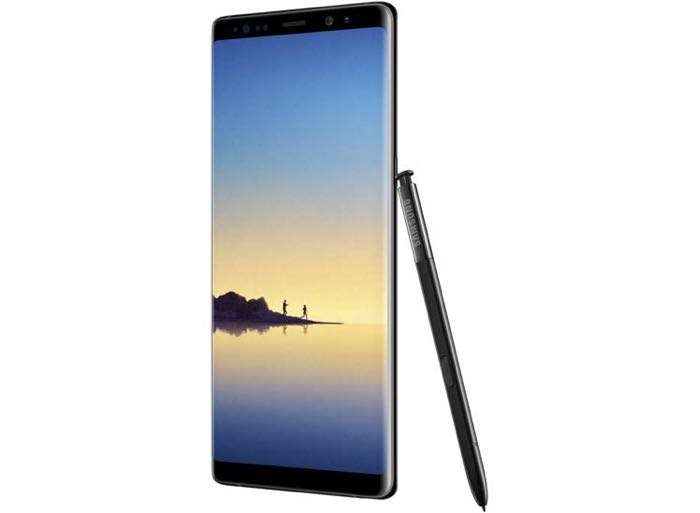 The Samsung Galaxy Note 8 will be made official later this month, the handset will be announced at a Samsung press event on the 23rd of August. Now one version of the Note 8 has appeared on the GFXBench benchmarks.

The galaxy Note 8 will come with two processors, a Samsung Exynos 8995 for some countries and a Qualcomm Snapdragon 835 for other countries, the US will get the Snapdragon variant.

The GFXBench listing shows the Galaxy Note 8 with a 6.4 inch display with a Quad HD+ resolution of 2960 x 1440 pixels, we had previously heard that the handset would come with a 6.3 inch display. The display on the handset will be an Infinity Display like the Galaxy S8.

The handset is also listed with 6GB of RAM and 64GB of included storage, we heard previously that there would be two other storage options, 128GB and 256GB. The device is also listed with a 12 megapixel camera on the back, there will be dual 12 megapixel cameras on the handset. One camera will have a telephoto lens and 2x optical zoom, the other will have a wide angle lens.

The front camera on the Galaxy Note 8 is listed with 8 megapixels, this ties in with what we heard previously about the Note 8.

A recent rumor has suggested that Samsung will start selling their new Galaxy Note 8 smartphone on the 24th of August in the US, this is the day after it will be made official.