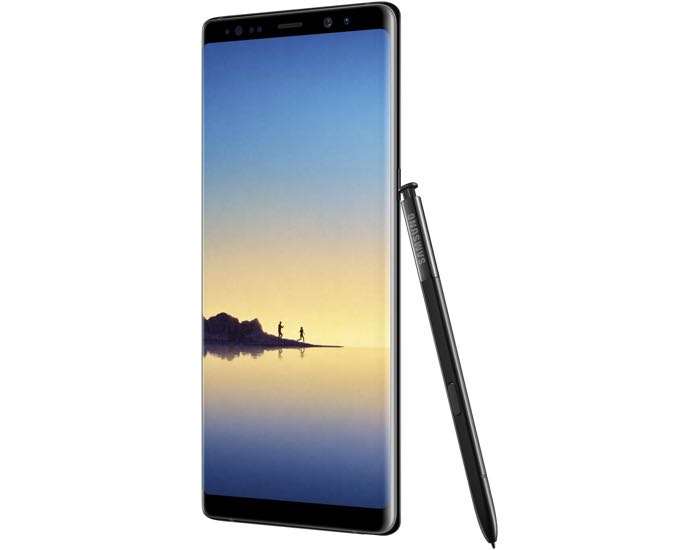 We recent saw some leaked press renders of the new Samsung Galaxy Note 8 and now we have some more information on the handset.

The press renders were revealed by Evan Blass, who has not posted some more information on the specifications on the handset.

The Galaxy Note 8 will come with a 6.3 inch Super AMOLED display that will have a QHD+ resolution of 2960 x 1440 pixels. The handset will be powered by a Qualcomm Snapdragon 835 processor in the US. There will also be another version of the Note 8 with a Samsung Exynos 8995 processor for some other countries.

The Samsung Galaxy Note 8 will features 6GB of RAM And 64GB of storage as standard. We are also expecting to see 128GB and 256GB storage options for the new Note 8. The new Galaxy Note will feature high end cameras. On the front of the handset there will be an 8 megapixel camera with auto focus and a f/1.7 aperture.

On the back of the Galaxy Note 8 there will be a dual camera setup with two 12 megapixel cameras. One camera will have a f/1.7 aperture and dual pixel auto focus, this is a wide angle lens. The other camera will be a telephoto lens that comes with an f/2.4 aperture and 2x optical zoom. Both of the rear cameras on the handset will feature Optical Image Stabilization (OIS).

The new Galaxy Note 8 will come with a 3300 mAh battery that will have a fast charging feature, the handset is expected to come with wireless charging. The handset will be made official on the 23rd of August at a Samsung press event, the device is expected to go on sale in early September.